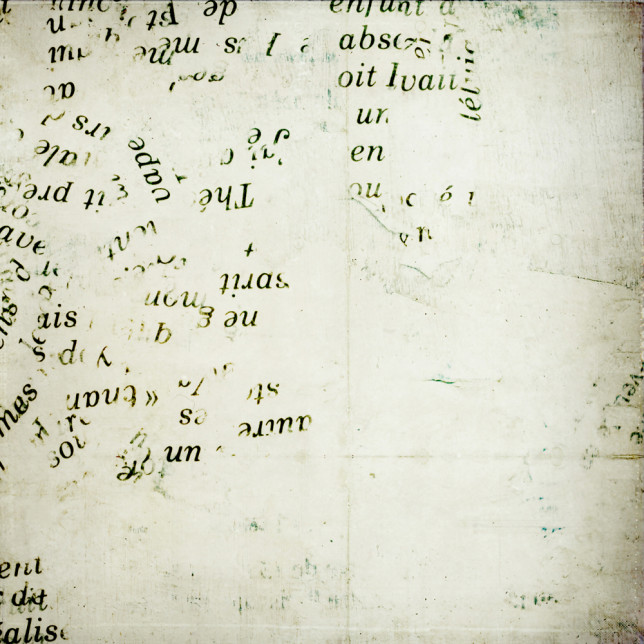 I think there’s nothing more universal to writers than that fearsome foe, the blank page.

A typical day of writing generally proceeds thus: Laura wakes up, puts water on to boil, stretches a little bit, opens the blinds, makes her bed, brushes her hair, turns on her computer, goes back into the bedroom to fetch the power cord, takes the boiling water off and makes some tea, decides she wants coffee instead, grinds some coffee beans, realizes her computer is now on, dances around the room anxiously, and at last settles down for the faceoff.

Some mornings I find even more to distract myself with.

There is something truly terrifying about starting a project, or even picking up where I last left off. The process of committing what I think and feel and believe, the way I see the world, my innermost being, to the page is a daily challenge in vulnerability.

But a challenge that becomes easier the more days in a row I grit my teeth and just do it.

There are all sorts of tricks to getting started, and I’ve tried most of them.

One famous author said start every story with one true thing.

Sometimes I just focus on a single detail and try to describe it.

Sometimes I start writing song lyrics or poetry that’s been stuck in my head.

Often what works best for me is to free write: the most ridiculous, stupid, worthless things I can think of. I blather on for a while about clocks and snow and what I had for breakfast until a small kind of miracle happens. After a few minutes of typing like a frenzied chimpanzee, I come across something not quite as stupid and worthless, something that looks like a character, or the beginnings of a plot.

“All of this is nonsense,” I say to my inner critic, that little old man with thick glasses who works the front desk of my brain. “Nothing worth watching here.” And then I sneak off to do a bit of writing while my critic is mollified. I call the critic back in when it’s time for editing, of course, but that’s a horse of an entirely different color.

So whatever ritual works for you, spitting over your left shoulder, turning thrice widdershins, know that you’re not alone, and know that there are many other techniques to fall back on when that blank page rears its ugly mug.