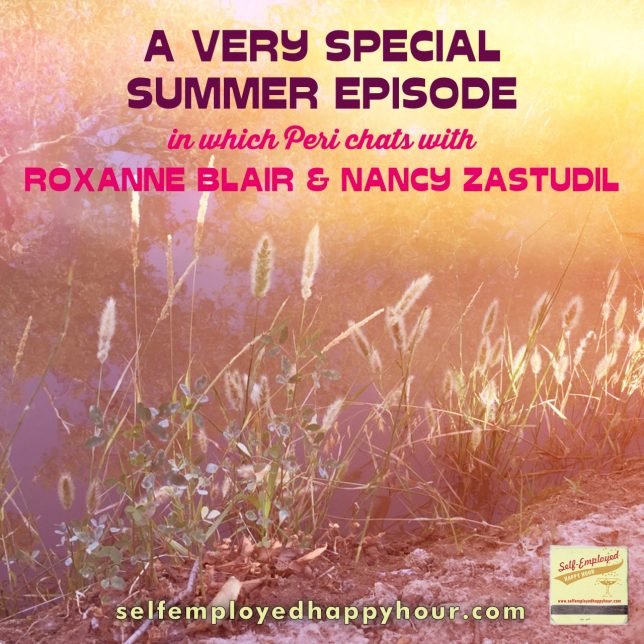 Dang, this post has been a long time coming! I’m coming out of a work tunnel building new Pyragraph products and services, for what seems like an eternity. I’m in the tough position of wanting to build content and monetization systems that don’t really exist pre-packaged, but we don’t have much of a budget, so the only realistic option was to tackle it in-house, slowly but surely, with some great support from other talented tech folks as well as Pyragraph’s editorial/creative team, but doing the bulk of the technology implementation myself.

Ay caramba, it was a slog. The goal was to launch it last December but since I’m not really a programmer (and don’t even play one on teevee) it took me forever and all the new systems (mainly, our PyraPASS memberships and our Online Store) finally went live about a month ago. Phew to the phew! Now we’re switching gears from building to promoting (again, slowly), so you’ll hear more about our awesome creative career services and products in the coming months.

Like tons of self-employed people, my reality involves wearing a lot of different hats, keeping a bunch of different balls in the air, and managing a whole grab-bag of metaphors to describe my ever-evolving independent path.

The truth is I’m tired after the long slog of building, but also rejuvenated because we actually got this big thing DONE and the feeling of starting a new chapter is indeed very energizing. AND, as I talk about in this podcast, I’m also energized because this is the first summer since having kids, starting 10 years ago, that I’ve had a summer to work without having to care for my kids during the day. Finally, both are old enough for summer programs. For the first time! This is HUGE. Huge! Having this momentum, and not having to radically shift gears at the end of my kids’ school year, is a big reason why I’m riding a wave of productivity and plowing ahead with Pyragraph stuff AND new podcast episodes.

Summer is just plain tough for working parents—and being a self-employed working parent opens up extra potential pockets of guilt and complexity, since after all I’m in charge of my own schedule, right? Couldn’t I just work half-days or take the summer off? For the kids? The reality is no, I can’t. Not this year. This year I’m holding on to momentum and trying to get a bit ahead of the curve, for once. I’ll miss the blissful days of painting on the porch or going to the zoo or walking to the park for long leisurely mornings with my little ones—but I won’t indulge guilt about it. Not gonna do it.

Like tons of self-employed people, my reality involves wearing a lot of different hats, keeping a bunch of different balls in the air, and managing a whole grab-bag of metaphors to describe my ever-evolving independent path. A major part of my self-employed gig is being an author and coach, and it feels great to finally be able to put more energy into promoting that, now that much (not all, but a lot) of the heavy lifting of building Pyragraph’s reader support model is done.

Honestly it feels like I’ve been working towards this moment for years—and thought I was closer to this point a few years ago—but life has a way of setting its own timetable.

So please indulge me in my first Self-Employed Happy Hour podcast in quite a while, and since it has been such a long time I was compelled to talk more than usual about what I’ve been up to (i.e. “me, me, me”) in order to get all caught up before jumping in to more episodes. I’m making an effort to up my chops in terms of recording separate segments, instead of the old way we did things which was to record in one unedited live-to-tape session. I’m learning the ropes as I go but need to give a shout-out to Chris Burnett who originally schooled me in podcasting, and who just celebrated his podcast’s 10th anniversary. Happy birthday, 10 Drink Minimum!

To kick off my new podcast season I wanted to feature two kick-ass women I’ve been working with lately: Roxanne Blair, a social media strategist, and Nancy Zastudil, curator and owner of Central Features Contemporary Art. Both Roxanne and Nancy have figured prominently in my self-employed life in recent months so it only made sense to me to feature them and the great work that they do.

Thanks again to Chris Dudley for graciously allowing me to use Grand Canyon’s “Brainless Job” as our theme music. I love it so! The guitar music in the middle of the show is written and played by me. I’m looking forward to getting friends’ music to feature in future episodes.

Listen below, or/and go subscribe to Self-Employed Happy Hour at iTunes! Thanks for listening and stay tuned for more episodes!