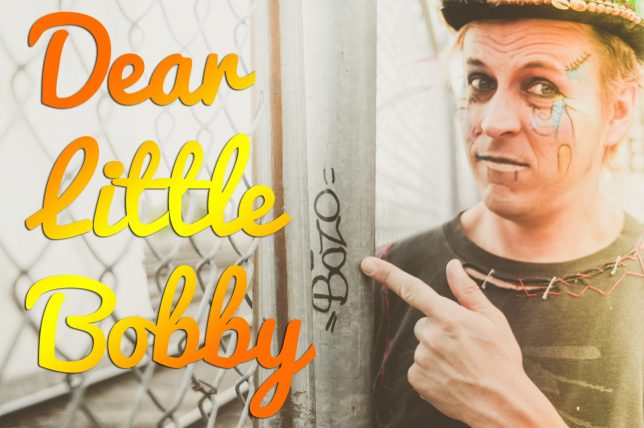 For the first time in my life, I’ve been trying to follow politics. I watched the conventions, and one question I have is, what the hell was with the Republicans? They seem like a total mess, making it even scarier that so many fools are falling for that crap. The Democrats only had to not be terrible. Have the politics of this country always been so messed up? How? What? And why?

The Republican Convention was a political shit parade…a dog and pony show with a bright orange billionaire pony and his little guard dog Chris Christie. (I am just kidding. Chris Christie is not little.)

Their base has deluded itself into thinking that gay marriage is somehow worse than heterosexual divorce.

It’s great that you took the time to watch some, or all, of that Republican clown show. I have been watching political conventions since 1984. I remember watching them that summer when I was in elementary school. At 9 years old, I found it very interesting to see the folks lined up state by state saying “Reagan,” “Reagan,” and then “Reagan” again. Four years later I watched it all again when I was in 8th grade, and then again.

During my adult years came the bullshit known as the George W. Bush administration and its illegal, immoral invasion of Iraq. By that time I was deeply interested in American politics AND I was seeing the ramifications of so many people not being interested.

Yes, the Republican Convention was a total shit show (as my millennial girlfriend would say). I have never seen politicians behave so poorly. And I do not just mean how they are terrible people who peddle hate and fear. They try to divide us and to turn us against our Mexican/Muslim/homosexual/transgendered brothers and sisters.

The current Republican party cannot even do THAT well. They were fighting amongst each other on a national platform. They were booing their own prime time speakers. And of course there was the plagiarism of the speech from the same Obamas that they claim to despise. That political party is not only pathetic, they are also in severe decline.

The Democratic National Convention on the other hand, despite all of its faults, was significantly better. It was like herding a bunch of liberal cats, which is far better than herding a bunch of racist, homophobic, misogynistic pigs (i.e. Republican politicians).

Every single American would benefit by being interested in politics, because when we are not educating ourselves about these matters, we end up with today’s Republican Party and a Democratic Party which is better but clearly too weak.

No, our politics have NOT always been like this. In the past few decades alone, I have witnessed an American electorate which is clearly getting dumber and dumber. There is plenty of evidence which points to this. And it should not be a surprise to any thinking American because Republican politicians purposefully cater to people who CHOOSE to be uneducated. It does not get any clearer than the fact that they defund education and deny science at every turn (until of course they need medical treatment). And their base has deluded itself into thinking that gay marriage is somehow worse than heterosexual divorce or that their War on the Environment is actually about jobs.

Get active, my friend. Get vocal. Call and/or write to your representatives, senators and governor, then repeat. Vote. Discuss voting with your friends and family. Despite the laughter, this shit is no joke.