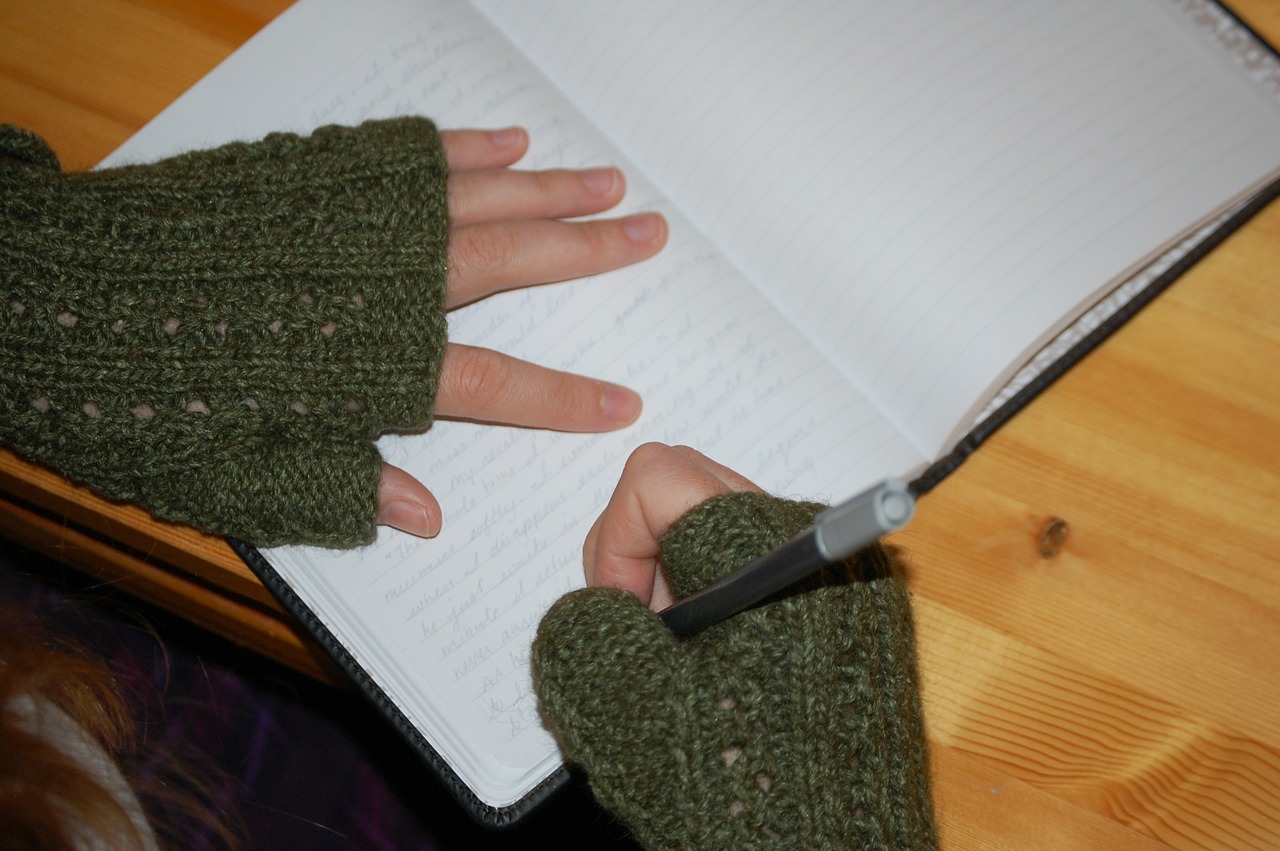 This post was originally published at J.H. Moncrieff’s blog and is reposted here with kind permission.

Something has been irritating the living hell out of me for years, and the more time that passes, the angrier I get.

So, lest I morph into some female version of The Incredible Hulk, I’ll expel that rage here, as a semi-productive rant. Because if I can stop just one person from saying this, it will be fury well spent.

Ready to hear the most destructive thing writers say to each other? Here it is:

Seems simple. How on earth could anyone feel like a sack of mucus drowned by pond scum after hearing those two words? Let me explain.

Writing isn’t some professional accreditation that has to be renewed every year in order to exist.

From the time we pick up our crayons and scrawl a story rather than a picture, we identify with the word “writer.” It’s not just what we do—for many of us, it becomes who we are. And if you’re a writer, you’re probably also by turns highly sensitive, insecure, and self-loathing.

So you’re a writer. It’s not just what you do; it’s who you are. And then you read a blog post, or some “How to Write Kewl Stuff” book, or perhaps an ill-thought Tweet.

Death of a loved one.

Or maybe their world hasn’t crashed in on them. Maybe they’ve just lost their mojo for a while, or need a break. It happens, but it seems not enough people are saying it happens, since this myth that a real writer never takes time off continues to exist.
If nothing has ever stopped you from writing, you’re very, very lucky. You’re also a rarity.

In the past month alone, I’ve heard two successful, well-known writers admit that they quit writing for a while. For a time they suffered in silence, too ashamed to tell anyone. One even burst into tears while she was talking about it.

You know what writers feel like when they’re not writing?

They don’t need anyone to come by and kick them while they’re lying there, writhing in the seventh circle of hell, telling them, “Oh, remember those ten books and multiple short stories you wrote? Well, sorry, you stopped writing for a year so none of that counts. You’re no longer a writer.”

Writing isn’t some professional accreditation that has to be renewed every year in order to exist (and personally, I think that’s a bullshit practice too).

As far as we know, Harper Lee wrote two books in 89 years. Does this mean she wasn’t a writer for most of her lifetime? Give me a break.

The next time you’re about to repeat that handy adage, please give some thought to your fellow writers, who may be struggling or suffering in a multitude of ways. Like most things, this oft-repeated line benefits from some gentle editing.

Writers write whenever they can.

Oh, and if it takes you a year or two or three (or channeling Ms. Lee, several decades) to write 50,000 words instead of a single month? Hold your head up high. Only you get to decide what constitutes a win in your own career.

What piece of advice (writing or otherwise) drives you nuts? Have you ever stopped writing for a time? What got you going again (assuming you are writing again, but if not, that’s cool too)?