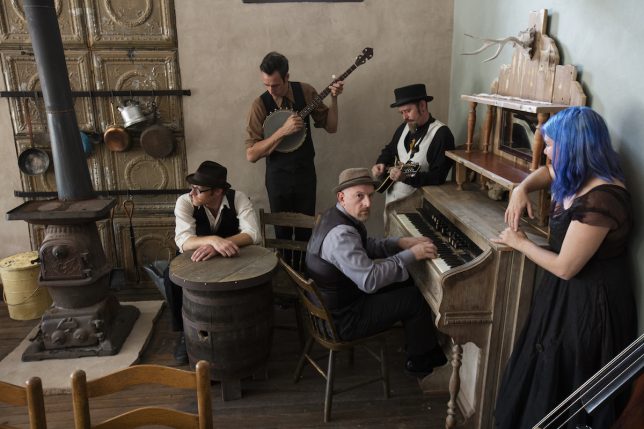 Guest Blogger Cloacas is a band that plays imagined folk musics of fictional countries. They will be performing live at the upcoming Octofair in Albuquerque (details below) and are today’s featured Music Maker.

Cloacas was formed in the winter of 2007. Several volumes of original sheet music were discovered while helping to clean a stranger’s attic. The pieces were of an unknown origin. No titles, composer credits, or publication dates. Just notes and symbols describing unlikely and strange chord and tempo changes scrawled out on aged ephemera. A team of brave musicians was assembled to translate and decipher the bizarre music.

After several years of tedious and tumultuous rehearsals the ensemble was ready to present the expansive body of work. A concert was scheduled for Sunday March 4th at the Rocky Arbor Treetop Performance Arts Center.

Hours before the concert was set to begin, an esteemed aristocrat came forward claiming ownership of the pieces. He refused permission to have the music presented and threatened legal action if the concert went forward. With a sold-out audience anxiously awaiting a performance, the ensemble knew that the show must go on. The band was forced to improvise an entire 3-hour concert’s worth of material. These musical pieces became the initial body of Cloacas’s work. Some of those pieces are still part of the band’s current repertoire. 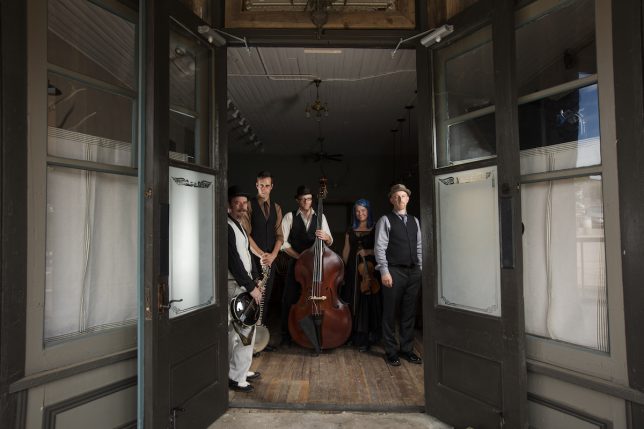 Once we were hired to perform at a fox herder’s wedding.

When it came time for the bride and groom to present their third ceremonial fox hunt dance, the jig was up. We began the piece in an atonal modal G# minor which happens to be four whole steps down from the actual key of the song. After a collective “gasp” the entire wedding party demanded that we be removed from the ceremonies. The angry crowd tied our shoelaces together and laughed as we staggered and hobbled away. 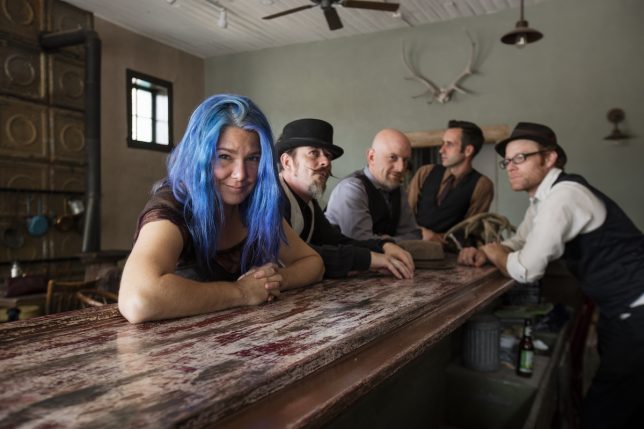 A word of advice: Don’t try to perform in too many layers of clothing. Anything that restricts your movement or ability to escape a situation quickly, should be avoided. A lot of smaller, less established performance spaces have broken glass on the floor, so always wear sturdy shoes or work boots.

You can find Cloacas online, 24-7, at the following fine purveyors of digitized entertainment: 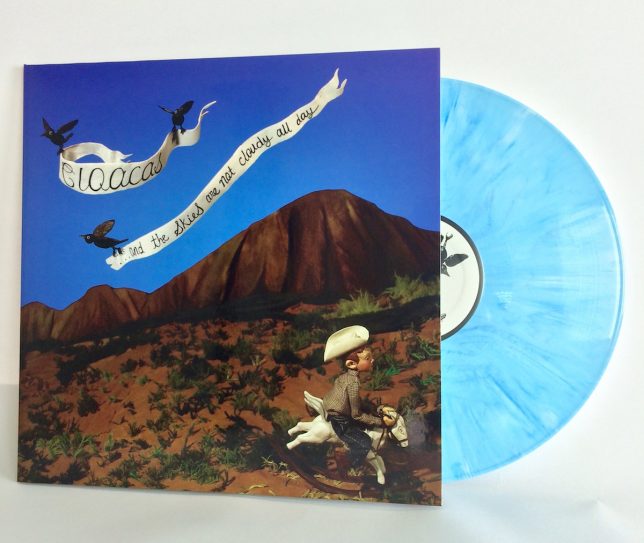 Cloacas’ new LP, …and the skies are not cloudy all day.

Cloacas will play live at the 5th Annual Fall Octofair on Saturday October 29 in downtown Albuquerque. Come for art, music, food, beer and fun. Free! Hosted by The Octopus and the Fox and Yelp. The event will feature: