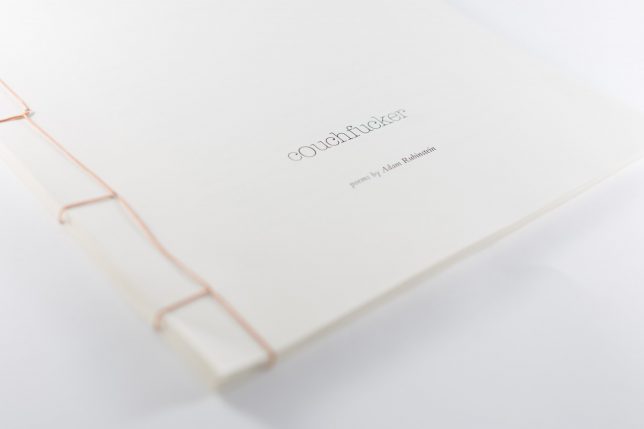 A shamelessly beautiful little book about power, self, and private sexuality, and my eighth collection of poems. It’s already been rejected by one printer, and two more are taking their sweet time getting back to me.

Couchfucker’s declared purpose is to make me happy.

I’ve been making my own books for 16 years.

I’m well aware of how to make the self-publishing and production process a joy, and how to burn myself out. The advantages to making your own book are threefold:

Traditionally, I’d print everything at home, fold and staple each signature, score each inner cover (four times) and outer cover (six times), attach magnets to both covers, assemble and glue the books, cut them to size, and stamp on the title. 500 times.

1. Raise a pile of money.
2. Pay the printer to do most of it, leaving me the handcraft.
3. Join forces with a local upholsterer to make a limited series of coffee table collector’s copies. 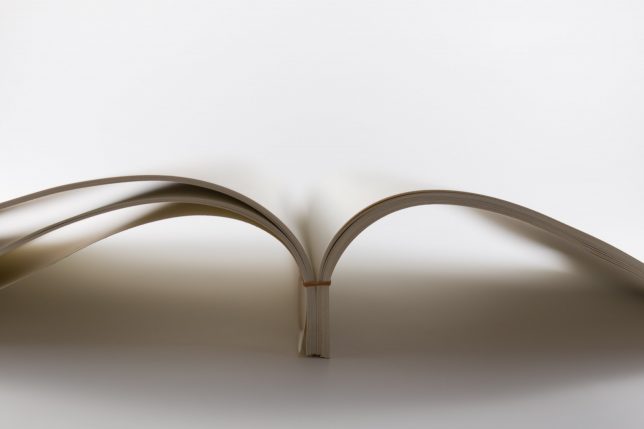 Here’s how I’m going to do it.

I’ve participated in one crowdfunding campaign. On investigation, I’ve learned a lot of the tricks that separate the backwaters from the front-pagers.

Want more? IndieGoGo’s CEO has been kind enough to share a hoard of insights. 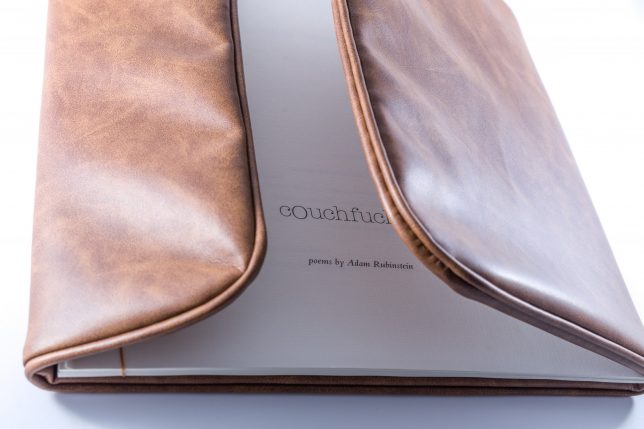