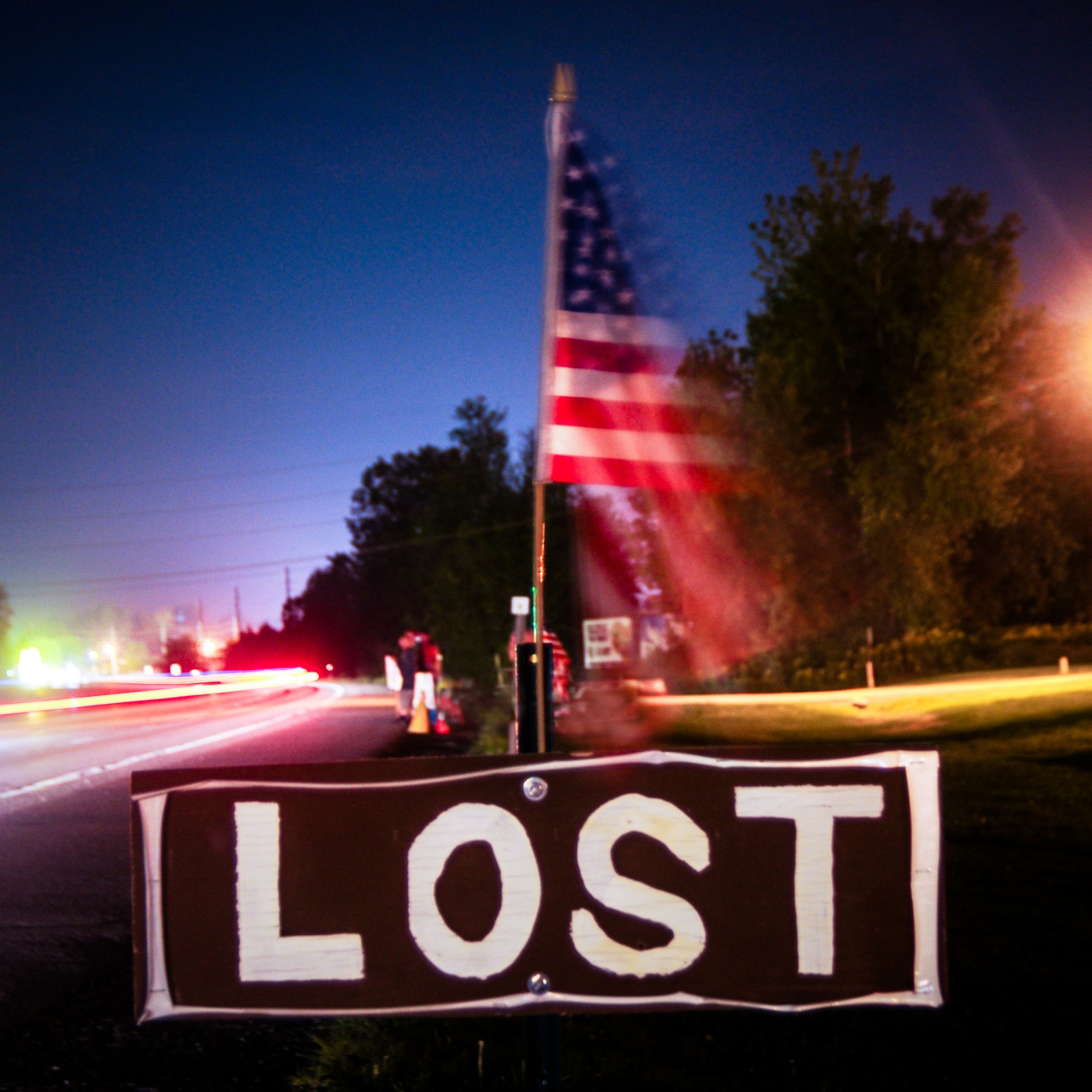 Much of the change that happens in this world is slow and gradual. Humans gain wrinkles, trees grow taller, a favorite T-shirt begins to fade. Often this change will go unnoticed, perhaps for years at a time, until one day you realize that something is different.

But sometimes change is immediate. An earthquake destroys a building, or a missile destroys a village. Sometimes you see your world change right before your eyes. Sometimes you do an online search and in 0.0138 seconds the results are staring you right in the face.

Everything felt different. It was quiet outside. It reminded me of September 12th, 2001.

I didn’t sleep much the night of the election, three or four hours maybe. The dreams I had were full of anger and despair. When I woke up, I had those same feelings and they still haven’t gone away. I laid in bed for hours that night, waiting for the sun to come up, wondering what I would do. What I would do. What would I do? For the day, for the year, for my life?

The day after the election was surreal. Everything felt different. It was quiet outside. It reminded me of September 12th, 2001. No one wanted to talk, and even simple interactions at the grocery store seemed forced. Was the rest of the city feeling as depressed as I was? Or was that simply my interpretation?

I thought about all the times I felt horrible. Breaking up with girlfriends, loved ones passing away, times I had been sick or injured. Donald Trump being elected president felt worse than all of those. Not just because of the global scale of this event, but because it was one that was chosen.

Peri invited local Albuquerque artists to stop by for an all-day Pyragraph livestream. A room full of creative people shared donuts, shared stories, shared hugs. We talked about our fears, and our anger. There was comfort in our solidarity, but as everyone discussed “where to go from here,” I had nothing to contribute. No advice or words of support.

I emailed my mom and told her that I wanted to leave the country. Does that make me a quitter? What happened to my fighting spirit? For standing up for what I believe in? I’ve been fighting for years.

Let me tell ya something, if my neighbor has car troubles, I’ll do what I can to help them fix it. But if I see that same neighbor lift the hood of their car and smash the engine around with a golf club, I’m probably not as likely to help the next time.

America has chosen this. America voted for a racist, a misogynist, someone who claims global warming is a hoax. Maybe not all of America, but enough. That’s who you want? Well, there ya go.

And it’s not his fault. It was a publicity stunt gone wrong, a joke to a roomful of people who don’t get sarcasm. “Oh, shit, they took me seriously? Well, let’s go for it!” The Republicans are so awful that they had no one better, and the Democrats messed around and cheated Bernie out of his chance. Congrats, to all of you. What does it say about our nation when we hate politicians so much that we will literally elect ANYONE who isn’t one?

There are still a lot of good things about America, and a lot of wonderful people who will hate our next president for as long as he’s in there. But I’m not sure I can take it. I know not everyone can just pick up and move. But if you can, why wouldn’t you?