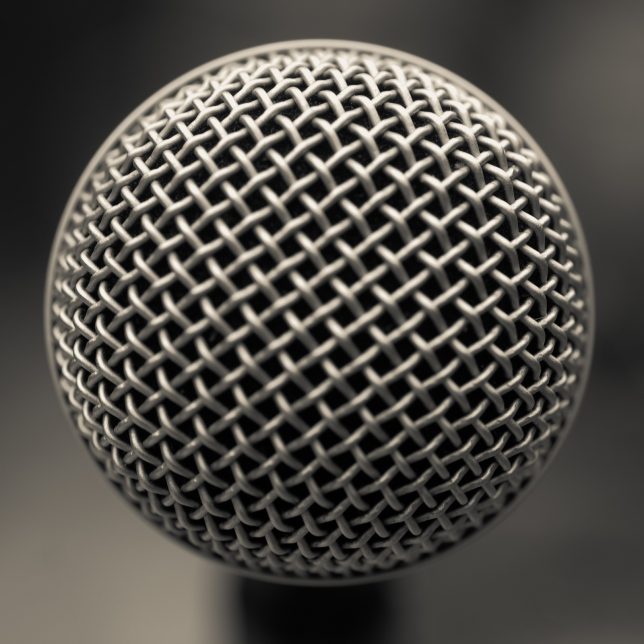 “Good habits are worth being fanatical about.” —John Irving

Comedy is super fun. It’s the only thing I’ve ever found that excites me every single day. It’s why I’ve dedicated my life to it. I have made incredible lifelong friends with comedy and I have gotten to go to such interesting places all in the pursuit of laughs.

You wanna make the same 30 people laugh at your jokes for the rest of your life?

One of my favorite things about comedy is that it does not take much to do it. You hop on stage, talk into a microphone with the intent on making people laugh and then *boom* comedy is happening. Everyone is one open mic away from being able to call themselves a comic.

But! What does it take to be a great comic? How can you move ahead in a profession/art form that has no straightforward career path? From what I’ve seen of the comics that scooch ahead of the crowd, it looks like they have stopped doing the following three things.

1. Getting too high or too drunk before going on stage

Listen, I enjoy a drink or two—in fact, I’m having a beer with my roommate while I type this post—but if you drink or do drugs to the point of being unable to do the basics of the job while you’re onstage, you’re not going to get far in your set, much less far in your career.

I cannot tell you how many shows I’ve been part of where the host smokes so much weed before the show that the basics of hosting are impossible afterward. No crowd engagement. Butchered intros for the performers. Long meandering stuff said into the mic without purpose. It’s a waste of the audience’s time. Same goes for hosts I’ve seen get wasted drunk.

And it’s not just hosts. If you watch a show and one performer is clearly more out-of-it than the others, they become a liability to the show and can threaten the relationship the producers have with the venue. Don’t get a show cancelled because you can’t keep it together for the few, few minutes before, during (and maybe even after) your set.

Some shows ask comedians to buy a drink or otherwise support the venue’s bar staff, so I’m not saying you should go in and stiff the poor servers. Just be smart about the way you consume this stuff. If it alters your mind, it’s gonna alter your set.

Comedians love comedy for a bunch of reasons, but often I find they like the idea of it being a “one-person operation.” One individual, one mic, and then a crowd for them to make laugh. You get to be the director, writer, and actor of your whole act! Ah, but it’s never that simple and you’re never truly alone.

They say it takes a village to raise a child and I promise you that you’re gonna need a lot of that village to support your comedy dreams too. Not just to fill up a crowd, either. The people in your comedy scene are your peer group. They’re gonna be the ones that prop you up or, if need be, tear you down. They produce, book, host their own shows. They recommend comics to other producers. They are avid consumers of the very art form you’re doing with them. They see everything.

So, why the heck would you go out of your way to cannibalize your chances at success by picking fights with your peers and/or burning bridges like interpersonal pyromaniac? That cuts out so many chances at stage time, the one most precious thing comedians are after! If you’re mad that you’re not getting enough stage time, I can assure you going on a rampage and blaming everyone in town for not putting you onstage enough is only going to lessen your chances. And what is going to happen if one of these people you blew up at in your first year goes on to become the next Kevin Hart? You could be rising up through the ranks with that friend! Or you can just hole up with your self-righteousness and watches everyone as they pass you by.

Oh, also: I’ve seen comics “beef” with each other online, occasionally with some sort of “publicity garnering” angle behind the arguing. It’s rarely as successful as the comics think it is. It’s like watching roosters fight. Be better than dumb roosters.

3. Staying inside “The Bubble”

Big fish. Small pond. It is a pretty nice place to be. Even being an average-sized fish in a pond among a school of other like-minded fish is pretty sweet. You can really get the hang of things if you hunker down and focus on the culture and norms of one group of people. However, this article isn’t about how to be a Comedian Who Gets The Hang Of Things. This is about pushing yourself to be a GREAT comedian and if you want to do that you have to put yourself out there and put some skin in the game.

You wanna do the same five-minute set every day for the rest of your life? You wanna make the same 30 people laugh at your jokes for the rest of your life? You want to look back at the life you lead and realize that you talked about farts for decades when you had people hanging on your every word? You may answer yes to any of those questions, which is cool—especially to the one about fart jokes— but you are capable of so much more.

More people are afraid of dying than they are of getting on stage. You are doing something pretty powerful every time you show up to perform and address a crowd directly. What are you doing to justify having that power? What’s gonna stoke that fire in your belly that keeps you going when things are hard? You’ve got to take risks. You have to. You have to fail sometimes and you have to fail in some spectacular ways. Do something different. Go somewhere else. Try your hand at being funny in a different way.

It’s the act of doing and the act of risking that you’ll look back on and realize made you harder, better, faster, and stronger. There’s a reason why Daft Punk picked those words out for their song about efficiency and the pursuit of perfection. That’s the stuff of greatness.