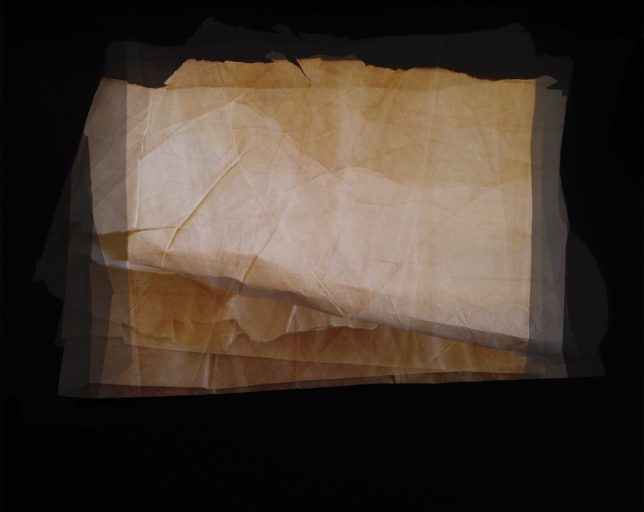 As a German-Colombian-American artist, my cultural upbringing raised me as a Contemporary-Romantic. What is that you ask? Romanticism was an artistic, literary and musical movement that began in 18th century Europe that put emphasis on emotion and individualism and was reflected in the presence of nature and the sublime. My version of this living in the 21st century was that my spirit connected to that ethos, while rejecting technological advancements of today.

As a member of Generation X (often described as disaffected and directionless) I was also further drawn to brushes, paint and paper. I had no inclination of making money or thinking about how I would survive on my own. Thus, I pursued my MFA in Painting in 2001. Graduate school, and life thereafter quickly gave me a wake-up call. I began to grapple with how technology could help me advance the goals I had set for myself as an emerging artist.

In 2003, I met Brian, my future husband and computer engineer. Slowly I began to pick up the basics of computers from him, from simple things like working with documents, to photo editing and management, all the way up to building basic websites. Having gained these skills, I was able to debunk some beliefs I had about myself and as a result, it has expanded my virtual and artistic horizons. 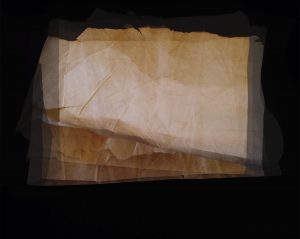 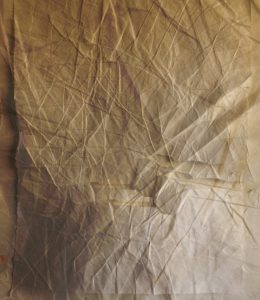 Currently this path has led me to Photoshop. Really? That is so 1980s you say. Yes it’s 2016 and I am getting some of my first lessons in it, but hey I’m coming around. Working in paper and collage, I have begun to make some digital collages which I am exploring as both sources for future drawings and paintings, but pieces on their own as well.

I will continue to explore this realm of Command A, Command V and Command N, and plan to have future posts that discuss my evolution from a lost Romantic soul to an engaged artist who can overcome perceived limitations she may have had of herself or her work. 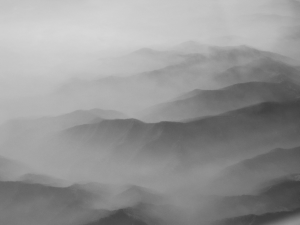 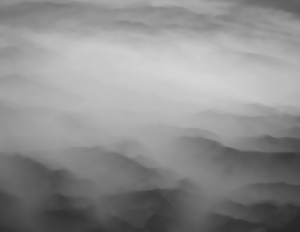 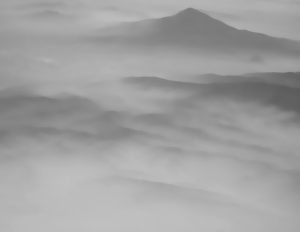 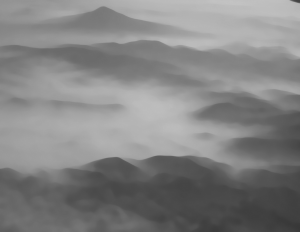 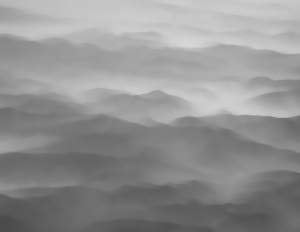 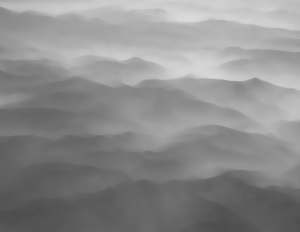 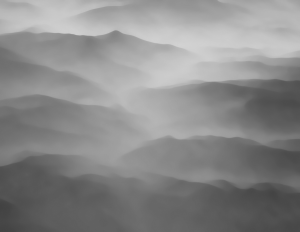 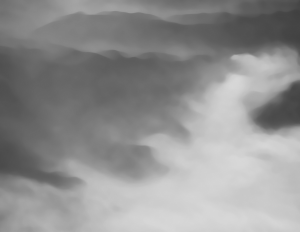 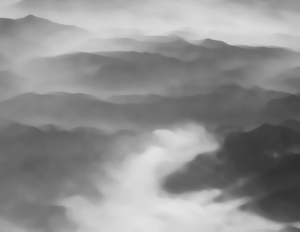 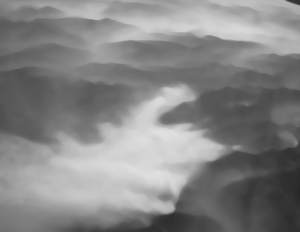 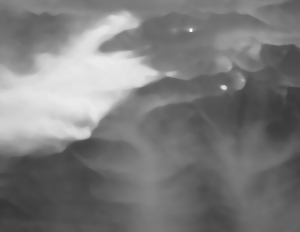 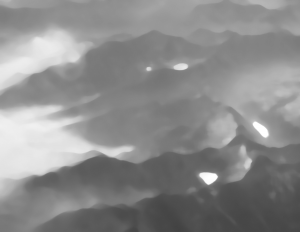 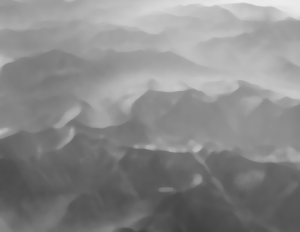 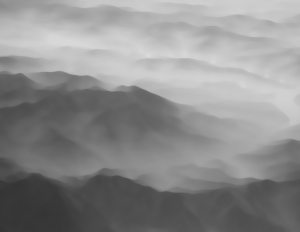 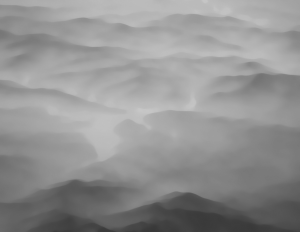 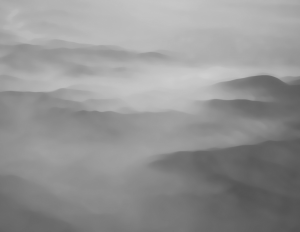 All images by Danila Rumold.