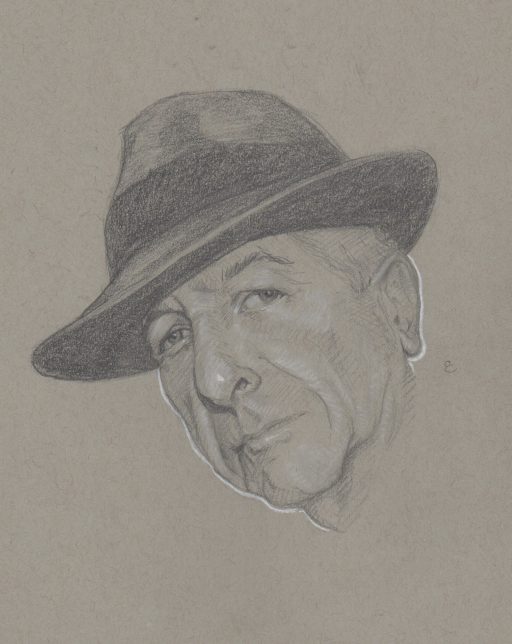 2016 was a rough year. The ground beneath us shifted. The country feels unfamiliar. And of course, many beloved public figures left us. I wanted to draw portraits of luminaries who symbolize the blessings of a free, open society that seems suddenly, tragically, imperiled as the year draws to a close. Sadly, it was a crowded field, but I chose these:

David Bowie for his relentless reinvention of self and his gender fluidity; Elie Wiesel for his struggle for peace, justice and human rights; Gwen Ifill for her clear-eyed journalism; Muhammad Ali for his greatness as an athlete, but also his status as being the best known and most beloved American Muslim. I included Leonard Cohen for personal reasons; my bride and I danced to his “Dance Me to the End of Love” at our wedding. Here’s my prayer that the end of love is a long, long way off. Hallelujah. 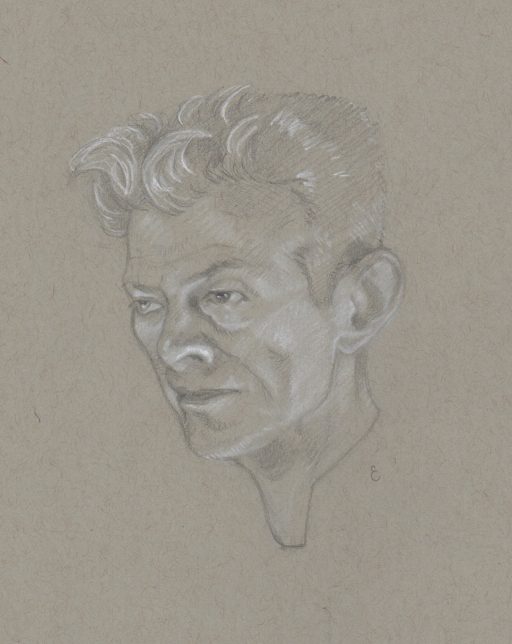 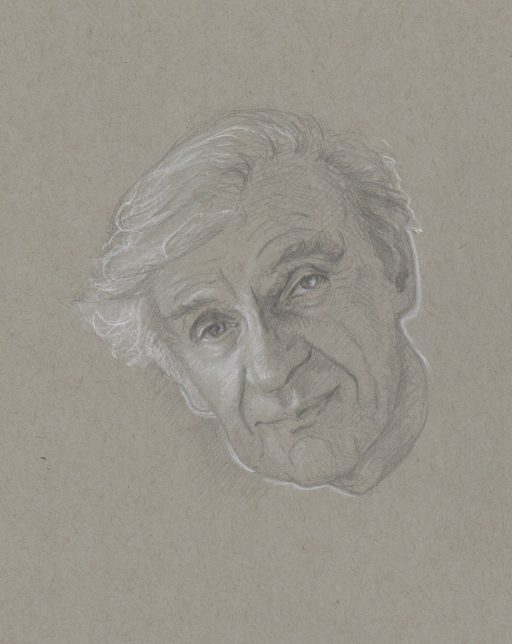 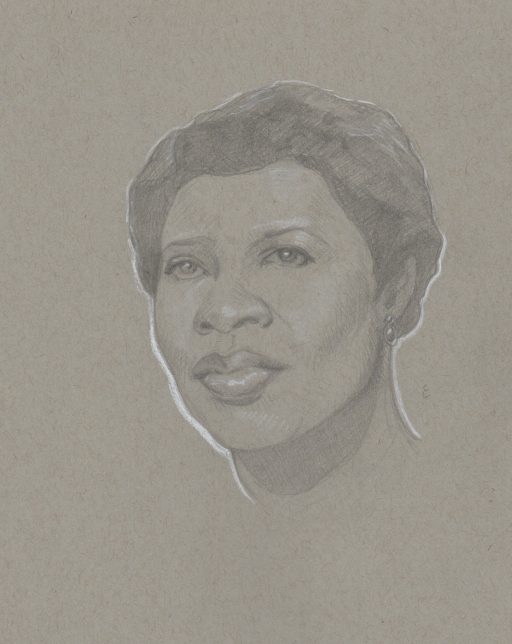 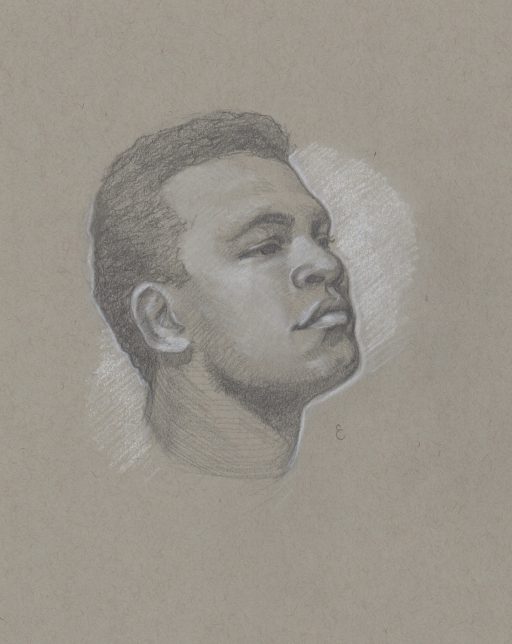 Michael Ellis is an illustrator and educator from Albuquerque, NM. He is the creator of Cletus the Defeatist [cletusthedefeatist.tumblr.com]. See more of his work at www.michaelellisart.com

View all posts by Michael Ellis →