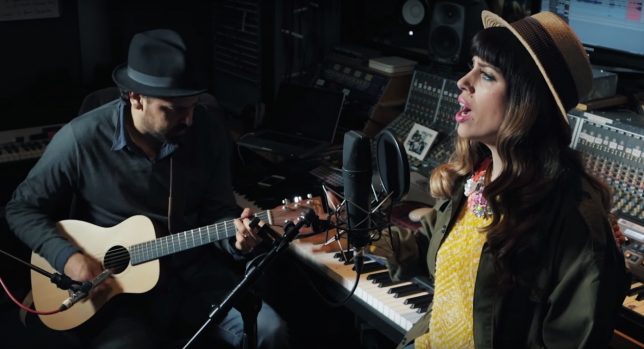 When I was 18, I moved to London on my own, leaving my entire known world behind in my tiny seaside hometown of La Paz, Mexico.

London had been a Mecca for a lot of my musical influences and heroes so I came to one of the most influential and vibrant cities in the world to pursue my dream: a career in music. I’ve now been living here for 18 years.

I got my first job in 2004 as a production assistant, which involved me recording, arranging and playing on records. The music industry was changing rapidly at that time and ever since has been corporately trying to figure out how to navigate a new era and fathom how to make money from the varying emerging new digital models. I’ve had to be very adaptable.

Collaborate! We can’t do this alone.

Sometimes I’m a session musician, playing guitar, bass, keys and percussion on records (such as the recent Simply Red album, or for Spanish star David Bustamante). Sometimes I’m a songwriter, writing for and with artists or pitching my songs for various projects. Sometimes I’m a record producer and sometimes a recording engineer. Sometimes I mix and master other records and sometimes I’m working on the live music TV show that I co-manage, The Ayala Show. It sounds like a lot but I choose carefully as each job comes in.

Navigating the transition into the digital era is still one of the trickiest challenges facing recording musicians, songwriters and producers like myself, but there are other struggles, too. The live music scene in London has lost more then 35% of its grassroots live music venues in the past eight years. Recording studios are been closing down and dropping like flies. A large amount of recording and mixing from laptops can now be done in bedrooms, which used to only be possible for a very few musicians/producers in dedicated recording studio spaces. I think we need to be positive and work with the changing times, but I do often wonder if one day people are going to visit London and book onto tours of “affordable housing” that once used to be legendary recording studios and venues!

The rise of living costs such as rent, mortgages and travel in London, coupled with the fact that music industry and general public alike don’t pay for music consumption (both recorded and grassroots live music) in the same way as before, means that musicians’ fees can be disproportionate with the cost of living in this (banking capital) city—which is why we need to think outside of the box like never before to survive.

The music industry is not going to end, of course. In fact, I feel positive that it could become the biggest it’s ever been. The demand for music is high. So what needs to be done to get there and how can musicians like me survive in the changing times? The responsibility is both personal and corporate, for the musician, the music industry and the general public.

The general public need to get used to spending their money on music again (for example by subscribing monthly to the various digital platforms for their streaming needs). The industry bodies and the platforms that stream our music need to start investing back into the music makers (for example, creating more equality and transparency with the distribution of resources between the music makers and those who commercialize it). And musicians such as myself need to be positive, flexible, and be committed to growing and evolving with the times and fighting for our right to make a living from this wonderful profession.

Here are my 10 ways to survive as a musician in London today. 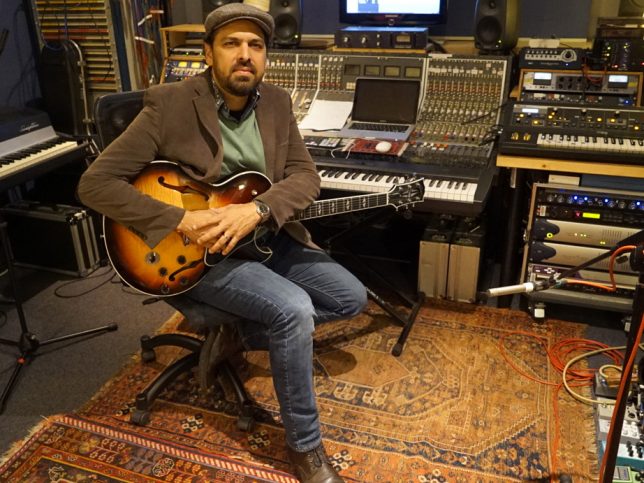