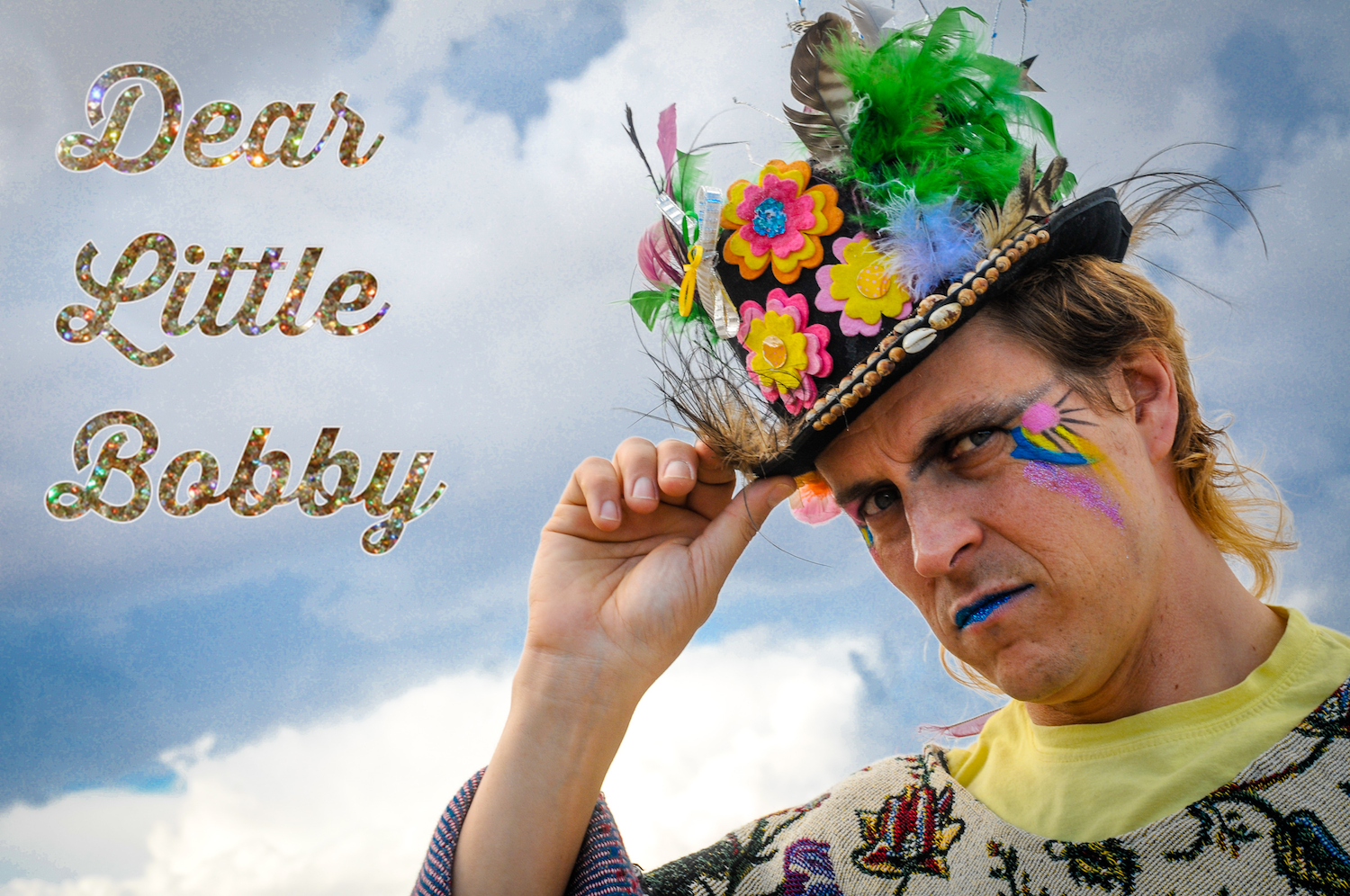 I was looking forward to creating some happy, positive art in the coming year, to celebrate a new relationship and personal happiness…but this recent election, where the racist billionaire won, has left me feeling hopeless, angry and sad. I want to create art which reflects this anger and to protest, but then I will not be making the positive art that I originally planned to create. I don’t want this fascist to be the reason I do anything, but I also don’t want to ignore what is happening around me. Any advice on which direction I should take?

I feel your pain but this orange asshole is probably a millionaire NOT a billionaire and he only “won” by cheating. Many voters were disenfranchised and had their vote suppressed. He also had help from the Russian government and a complacent media. Despite all of that, Hillary Clinton STILL received almost 3 million more votes. I am saying that to make you feel better, but knowing that this gross orange lump cheated and got fewer votes might very well make you feel worse. But do not fear my friend. We need to fight Putin’s sex toy named “Trump.” and we cannot effectively do that if fear controls us.

I am all for fighting this loser with our art. I suggest that if you feel the fight in you, LET THE FIGHT OUT. Direct it with laser precision at this human cheese platter named Trump. To give in to this feeling of resistance is not the same as him being the “reason” you are making art. The people who were too lazy to get off of their fat asses to vote are a reason. The millions of people who voted for this sorry son-of-the-KKK are a reason. The people who will most severely suffer under this orange asshole’s red administration (women, children, muslims, gays)—THEY are reasons to fight and reasons to make a difference including making art for change.

I am in a similar situation as you. My band Shoulder Voices finally released a record that we  worked on for years. It dealt with my own battle against misogyny, anger and depression, and now that we finally finished it, I was looking forward to moving into more positive territory, but THEN this orange millionaire got his tiny, tiny fingers on the nuclear launch codes. I have decided to FIGHT because I do not want to sit around singing about the birds and the bees as our country continues to destroy our environment, because many of those birds and bees are on their way to extinction and at this rate humans will soon follow.

I will still write about my beautiful girlfriend and I, and own personal happiness, but it is impossible for me to be truly, and completely happy as long as so many others find themselves on the wrong end of this orange millionaire’s stolen power. So I might write a song about my girlfriend, about how much I love her—and about how her “pussy” is not to be “grabbed” by this fucker or people like him. I might write an album about how precious our environment is, and about how it is under clear attack by our human actions. I will not be silent.

Good art is a reflection of the artist. I will not allow this malignant narcissist to make me miserable every day of this stolen presidency. I will be grateful for the good in my life at the same time that I fight this grandson of a tax-avoiding-whoremonger. And since you clearly care a lot about the state of our nation and our planet, I recommend that you speak up about it, in all areas: in your art, in your dealings with others and more. We can do this with kindness. We can fight his hatred by loving each other. Your art can be about THAT, and it will be a clear protest against his intolerance. Do not hesitate to fight his tiny orange hateful heart with the same love that your feel in your new relationship.