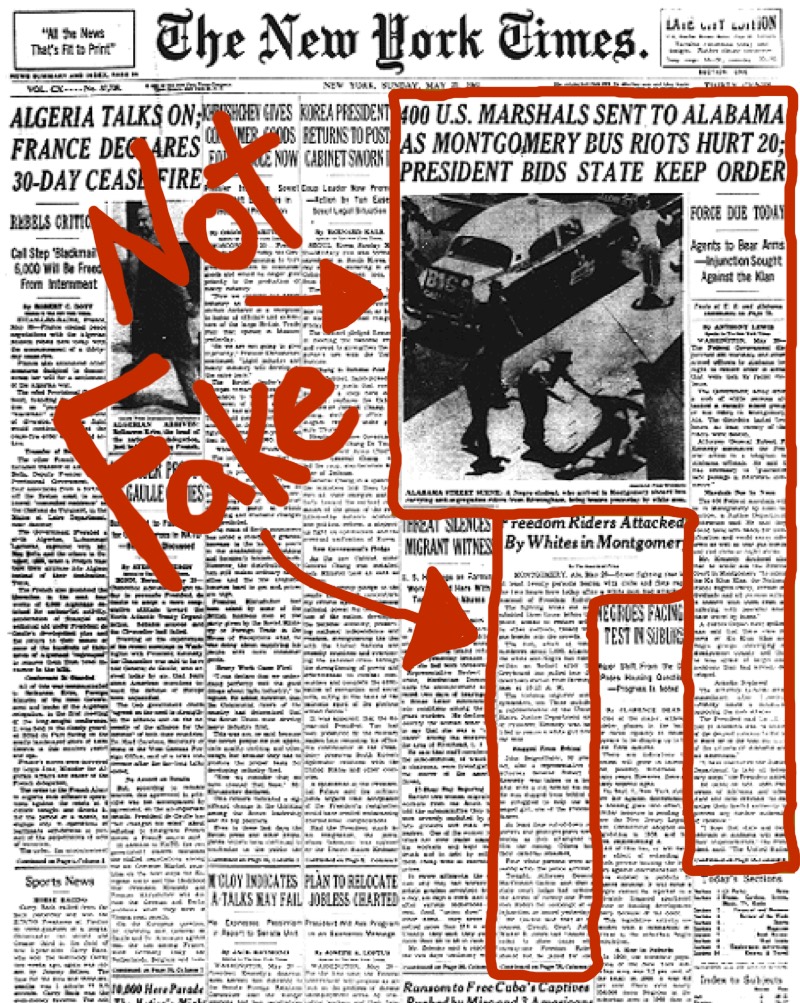 It’s Martin Luther King Jr. Day 2017. Do you know where your civil rights are?

It is hard to believe it was just two short months ago that I sat at my neighborhood tap room with my family and friends watching election results roll in, feeling sharp in my polyester pantsuit, and feeling pretty dang sure Clinton would win, and expecting normal life to kick back in the next day. We’d drink a bunch of beers and toast to the first woman president, and the next morning I’d get back to the typical self-employed overload that I’ve been used to for years, juggling projects as an author, editor and publisher—and sometimes a political shit-stirrer, but only occasionally.

Instead, I’ve been struggling to stay focused on my “regular” work as the task of re-engaging with the world of politics has been a consuming force. I’ve been obsessively reading news, politics and history in a self-directed crash course so I can better understand the very disturbing events happening in our country and the world. I’m re-learning who’s who in national and local politics, and what these folks are doing, and sharing the most important and actionable things that I’m learning. I’m watching confirmation hearings in an effort to understand the narratives being spun at the national level. I’m trying to support other efforts to organize and resist the Trump agenda, and I’m sending money to both new and established causes. I’m talking to my kids to help them understand a newly frightening world in a way that doesn’t scare the shit out of them.

Is any of this going to make any difference? It it just meaningless Facebook activism? Is it “all talk”?

While I am making a point to move beyond talk into action, I’m still taking baby steps into active political engagement. And this brings me to John Lewis.

On Friday, the veteran civil rights leader and Congressman John Lewis said in an interview he does not view the President-Elect as legitimate, and that he would boycott this Friday’s inauguration. (Since then more than two dozen lawmakers have joined the boycott.)

On Saturday, Trump tweeted that John Lewis was, to quote, “All talk, talk, talk – no action or results. Sad!”

That’s right, Trump says John Lewis is all talk and no action or results. To even repeat that line on Martin Luther King Jr. Day makes me feel stabby. It also makes me wonder:

Sorry, the truth is that Donald Trump’s Twitter feed is fake news. Straight up. I suggest you boycott it, both today, Martin Luther King Jr. Day, and every day. Since so much mainstream news is based on reporting on Trump’s fake news, why not take a whole day off the news? Instead, follow some of the links above, or do your own crash course in actual historical events of the civil rights movement. We’ve all heard about these events, but they happened before many of us were born, and reading the details and specifics really helps bring home the gravity and impact of the fight that was fought.

So much has happened since election day that it’s hard to keep up, much less make sense of it all. But the Trump administration’s relentless hostility to civil rights and equal protection of the law for all Americans—both in concept and in practice—has made it fairly easy to understand where they’re coming from. From the choice of a white supremacist publisher (Steve Bannon) to be a top adviser in the administration, to the choice of a civil rights obstructionist (Jeff Sessions) to lead the US Justice Department, to appointing an avowed Islamophobe (Michael Flynn) as National Security Advisor, to our President-Elect’s disparaging of a national civil rights hero (John Lewis) as “all talk,” is there any doubt where this administration stands on civil rights?

If colluding with Russia (allegedly) reflects the craven strategic brain of the Trump administration, its devaluation of civil rights and equality reflects its black heart.

Boycott Trump’s fake news this MLK day, and every day. Facts, truth and justice will thank you for it.