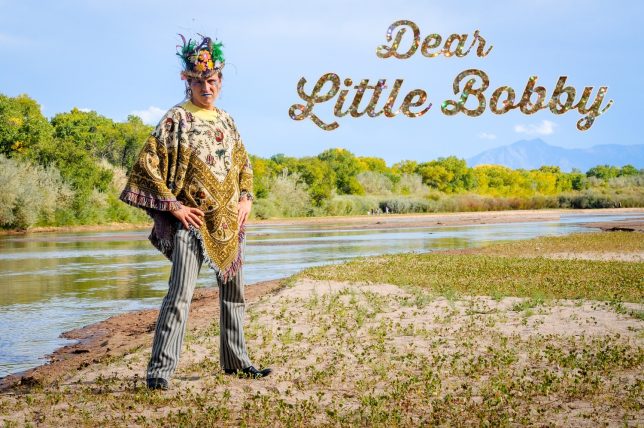 My boyfriend has recently started a band with his friends. Unfortunately it is heavy metal and they practice here at our house. Not only do the practices disrupt our home life but they recently had their first show and I kinda hated it. After their set I lied and told them “good job” and that I liked it. I couldn’t bring myself to tell him that I hate their music. What should I do? Tell him and hurt his feelings, or keep lying to him?

Tell him the truth. Anything else is inviting trouble. Honest communication should be at the center of any authentic relationship. I am not being casual with the following words: If you tell him that you like it, when you actually hate it, it is not only immature but it is totally disrespectful and I question why you are in this relationship if you cannot be honest about something like music. Regardless of whether you think this is his art or his hobby, honesty should still be at the core of your interactions.

We all make mistakes and clearly lying to your boyfriend bothered you, which is why you are writing me, right? Listen, if you do not correct this VERY soon, you are risking your relationship becoming nothing more than two people who happen to be together. The ability to be honest about things that “matter” is built upon first being honest about smaller things.

You should not feel like you have to be around music you hate.

Why am I using such strong language? Because this is clearly important to him, on some level, whether he is doing this just for fun or he is “serious” about music (whatever that means these days, because clearly heavy metal is not a goldmine nor much of a career choice).

I share your anti-metal tastes. It is not for me, at all. As a teenager I LOVED metal and was totally into it, but when I got into college my musical tastes expanded greatly and I quickly ditched the collection of metal albums I had collected. It was almost like a switched got flipped and I realized that not only was it musically boring to me, but much of it became borderline offensive…far too aggressive, with imagery that was focused on death, and anger. It was, in one word: depressing.

Despite that, I have come around to having SOME respect for heavy metal. It does take a lot of musical skill to play some of today’s metal because it is fast, and can be very technical. Still, that doesn’t mean that I want a heavy metal band practicing in my house. So I feel for you in that sense, my non-metal sister—but you have to be honest about this with him.

After they play a set you can tell him that the band sounded “together” (if they do), or you can tell him that their band practice is really paying off (if it is), or you can thread the needle the way that so many people in so many bands do when they tell each other “great set,” something local bands in my city have been telling each other for years after they play, even if we do not like the music that the other band just played. Most of the time, we are sincere when we say it, because we know that they played well, or sounded the way they wanted to sound. Saying “great set” and shaking hands is NOT the same thing as saying “I loved it.”

There are ways to be polite without lying. But you should also not feel like you have to be around music that you actually hate. If they suck, or if their lyrics are offensive, or if it gives you a headache or for any other reason you do not want to be around it, then you should not feel in any way obligated to be around it. This is something that you can politely and lovingly communicate to your partner. You can decide that you will be at the performances, for support, because you love him or whatever, but you can still decide that you do not want to be around for practice. Instead, go visit a friend, or go to the gym, etc. Or, maybe you’ll decide you really would prefer they practice somewhere else, or at least take turns having practice at each other’s houses.

Whatever it is, you need to communicate with your boyfriend about it. If he loves you, he will love you for supporting him. If he can manage not being defensive, he will be flexible out of respect for you. If he is NOT flexible and is instead demanding about practicing at home regardless of how it affects you, then he is a jerk, regardless of what musical style he plays.

“I like smoke and lightning | Heavy metal thunder.” —Steppenwolf, “Born To Be Wild” 1968