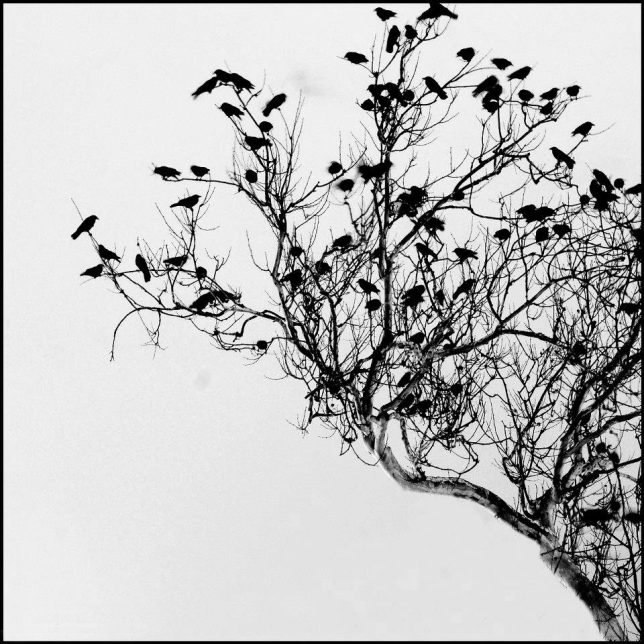 I wanted to make an illustrated book out of Edgar Allan Poe’s “The Raven” as a gift to my son. I recently changed career paths and am now studying graphic art and am wondering if I could publish and sell the book as opposed to just keeping it for personal use. I see his work is in the public domain.

You are correct that Poe’s “The Raven”—first published in the US in 1845—is in the public domain. You are free to  modify, illustrate, translate, publish, animate, or even rap to Poe’s fresh rhymes. You can claim copyright in any original, non-trivial contributions you add to the poem and you are also free to price the work as you wish (though $9 might be “poetic justice” as that’s what Poe was paid for the poem, approximately $250 in today’s dollars). If you provide illustrations, you’ll also be joining a remarkable group of illustrators including Gustave Doré, John Tenniel, Harry Clarke, John Rea Neill, Edouard Manet, Lorenzo Matteotti (who collaborated with Lou Reed), and Gahan Wilson.

Some origamists create figures that resemble characters from TV shows, movies, comic books, etc. When the diagrams to fold those figures are published in an origami book or magazine they often have a different name unrelated to the official name of the character they resemble. Is that an effective way to avoid infringement?

But, more importantly, we’re not sure that either copyright or trademark infringement is occurring, and if it is, whether a character owner would find it worth pursuing. One reason is that unlike other DIY art projects—for example, a paint-by-numbers illustration—the origami pattern doesn’t resemble the character. (It’s a little like being sued for explaining how to make a balloon version of Snoopy.)