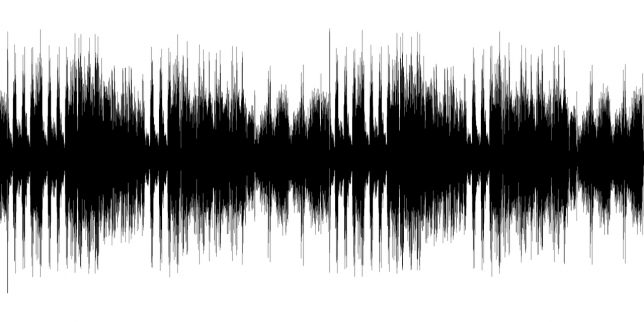 If you read my previous article on sound dynamics, then you know playing a song at roughly the same volume or intensity throughout is a formula for disaster. This week I offer specific tips on how to avoid this. If you are struggling to bring superior dynamics to your music, try one of the following approaches.

Finally, here’s a bonus tip comes from the abundant resources of YouTube. Check out this video from Bobby Owsinski that covers some of the basics of tightening up your band.