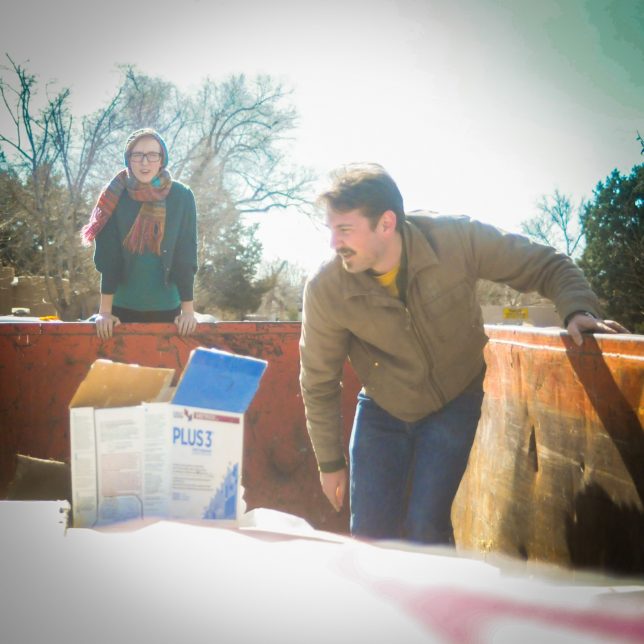 Can I legally sell products that I found in a dumpster?

The general rule is that you can keep and dispose of property once it has been deposited in a trash receptacle from which routine collections are made (and once the person throwing it away has left the area). For example, a carpet is abandoned once someone drops it in a dumpster and walks away. The Supreme Court has ruled that once an article has been left for collection, the person throwing it away has no reasonable expectation of privacy in that article.

Diving for IP. If the discarded article is protected by copyright or patent law, you can sell it but you can’t reproduce it. For example, studio engineer Bones Howe found Elvis Presley master tapes in a  dumpster behind a Hollywood studio. Years later he sold the tapes back to Elvis’s label but Howe never had the right to make copies of “All Shook Up” and other Elvis tracks. At the same time, you have no rights to sell a discarded article if it has been stolen, as a Manhattan woman learned after she found a $1.1 million painting on the street. Dumpster diving for trade secrets is common practice for industrial spies. Although some experts disagree, federal courts have held that trade secrets placed in the trash are not legally protected.

Legal problems for divers. If the dumpster is fenced in or on private property, the dumpster diver may be guilty of trespassing. The diver may also be charged with theft if the items were not actually discarded—for example, if someone puts out furniture for someone else to pick up. Or, alternately, the diver may be charged with littering if trash is scattered after the dive or under nuisance/disorderly conduct laws if the diver has made a scene. And of course, diving for the purposes of identity theft is verboten.

I have a creaky ancient computer that’s long outlasted its design life. Some of the software installed on the computer is under various proprietary or open source licenses (GNU General Public License and so forth) that either prohibit transferring the software at all (many proprietary programs) or impose onerous restrictions on doing so (GPL-licensed software requires you distribute the source code). My state requires defunct electronics to be appropriately recycled—but, doing so means transferring the device, which may contain code that can’t legally be transferred. In most cases, with the GPL, you’re not even allowed to ask the destruction service to sign an agreement not to access or copy the licensed software. So, from a legal standpoint, can these license terms actually bar you from legally disposing of a dead computer or device?

We salute your obedience to your software licenses but we feel you are overthinking this one. Software is licensed primarily to control its duplication and limit its uses. If your ultimate objective is to deep-six the computer and its licensed programs, a licensor would have little motivation to spend the time and money to go after you—assuming there is some way the licensor could even learn of your actions.