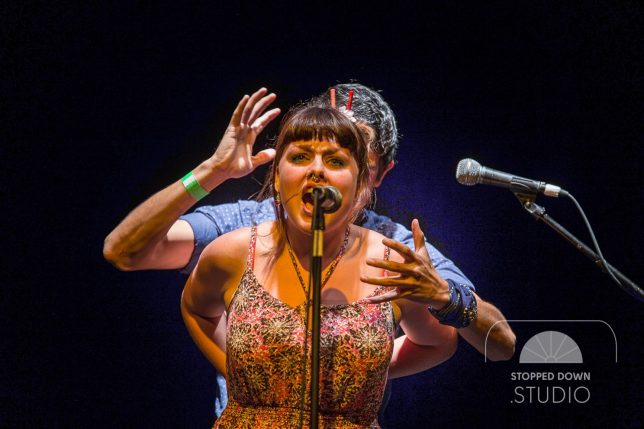 If youʼre a photographer like me, you want to make pictures of people. When you start out claiming a name for yourself with other peopleʼs likenesses, you have some hurdles ahead of you. Itʼs important not just to clear them, but to consider how you do. Here are four of those leaps Iʼve learned to make over the last two and a half years.

As a poet, I have the luxury of observation through memory. Whatever happens, I can report my truth of it later, from my couch. But, as the legendary war photographer Robert Capa said, “If your photographs aren’t good enough, you’re not close enough.” Photography forces me to live closer to the action. To negotiate my presence with both my subjects and other observers. To figure out how much of the story I will participate in, as itʼs happening.

If you want to make pictures of people, you need their permission. Sort of. Sometimes. When? The common answer is it depends on how youʼre using them. Photographing people in public places? Youʼre pretty well covered. Photographing performers? Though you may be on private property, they donʼt have a reasonable expectation of privacy, so again, youʼre pretty well covered. Plan to sell those photographs? Youʼll either need a model release, or your subjects shouldnʼt be identifiable. This makes good sense to me. When you shoot performers, youʼre leveraging someone elseʼs art to make yours. When you shoot people on the street, youʼre leveraging…however it is theyʼre doing whatever theyʼre doing. 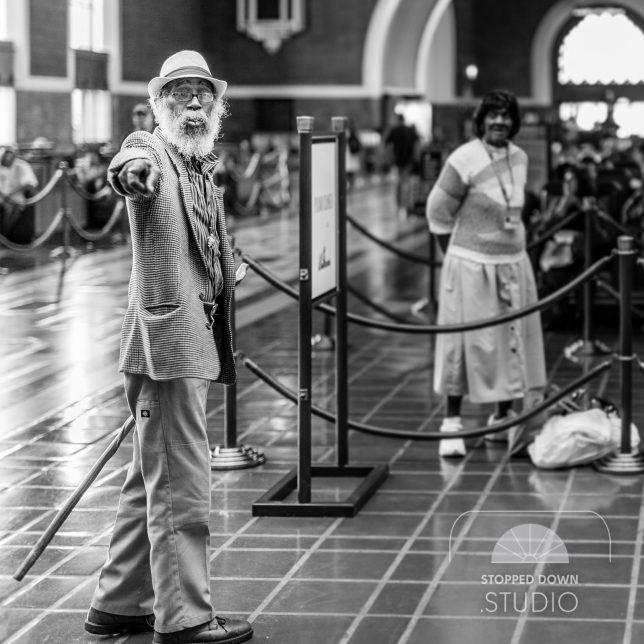 My standard contract includes a model release, so if you want a copy of that shot, you retroactively grant me permission to use it. If you donʼt want the shot posted publicly, Iʼll honor that, because I donʼt want the bad publicity. Quid pro quo. The ethics of photographic consent are a separate matter, which Iʼll be happy wax about with you, in public, with bourbon.

When I started photographing people at poetry slams, I asked some friends who run the scene in Albuquerque for permission to shoot. I remain grateful to them for the opportunities, and Iʼve tried to balance that gratitude to my subjects with a healthy valuation of my work.

The first year I shot, I offered a Facebook-ready image to anyone I photographed. The next year, I started offering a free six-month trade agreement: performers could use use their image online, to benefit their career, for six months. After that, pay me. Now Iʼve set (very reasonable) rates that depend on how the images will be used and I bill accordingly. The person on the street doesnʼt pay the same as the marketing department, because theyʼll use the images differently. My contract includes several other helpful provisions, like clear restrictions on who is permitted to modify my images, and how. Working in a sharing-oriented culture, however, the waters quickly get muddy. 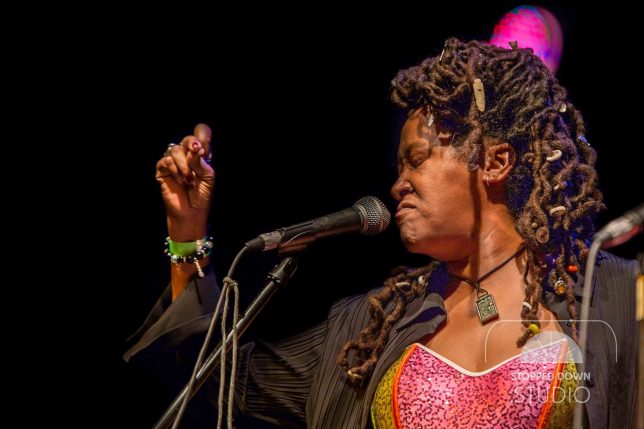 Sharing, Theft and Working for Free

These ideas converge, constantly, on the internet. I believe very strongly in sharing as an economic tool. I also, sadly, have to make my living as a capitalist. Photography, by definition, requires gear. Certain types of photography, such as low-light events or high-value real estate, require expensive gear. You canʼt pay for your expensive gear with retweets and Facebook shares. 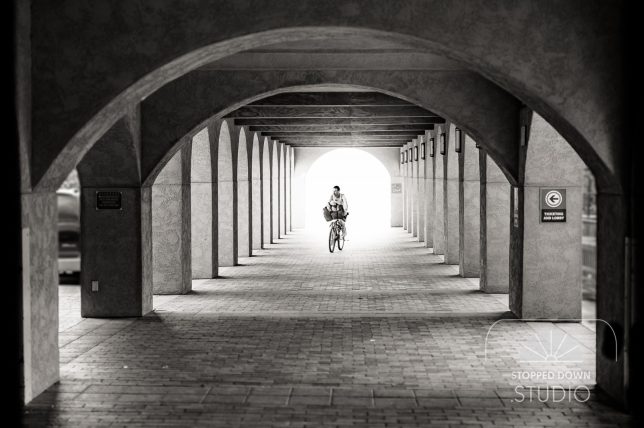 I encourage people to share my work—so long as they send their readers back to me. I donʼt encourage people, whose careers will benefit from it, to use my work without paying me. Itʼs a chain: Performer makes art; I make art of performers making art; my art helps performer book and sell more of their art. Again, quid pro quo.

But we live in this sharing-saturated, image-driven culture. And despite the falling perceived value of photography, I think thatʼs great. Because what you canʼt buy with your new iPhone or Hauwei P9 is the craft, experience, skill and know-how to make great images. You buy that from me.

When I demand someone pay for an image I shot of them, itʼs because:

When they use it without permission, the system doesnʼt work. Sometimes itʼs worth going after a client over it. Sometimes, as in all business, itʼs not.

I call these ideas “hurdles” because theyʼre like a track and field event. They reappear. Every situation, client, potential client or customer requires some finessing. Often, the same finessing. So you learn to mold your leap around them, and you learn to anticipate.

Iʼm not master hurdler yet. I still weekly find my images filed under an obscure hashtag, half peeking at me through a gauche filter and a horrifying crop. This is a problem weʼre sorting out as a culture right now. Until an iTunes Store or Spotify for images emerges (regular people use the iTunes Store in the hundreds of millions; who uses stock agencies again?) this will be the good fight. And me, Iʼll just keep putting myself in the action, scary as that is. And sorting out exactly how much of the story I can participate in, before the story changes too much. 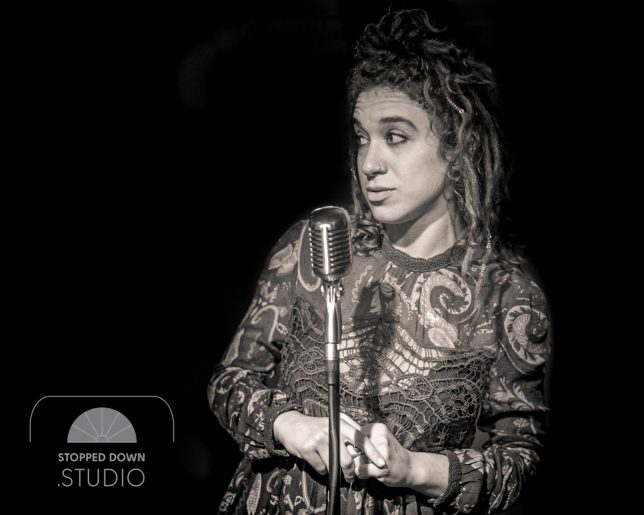 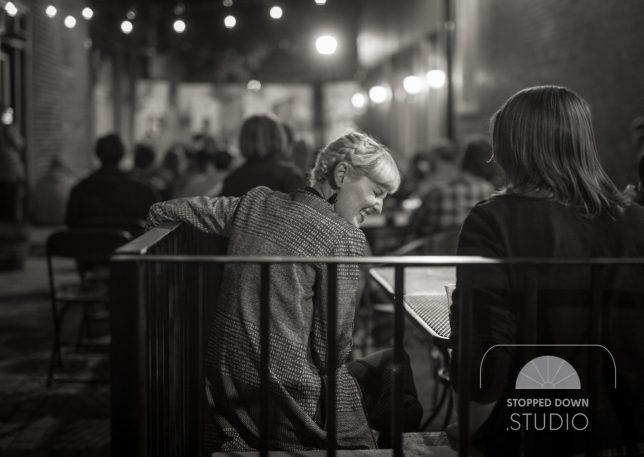 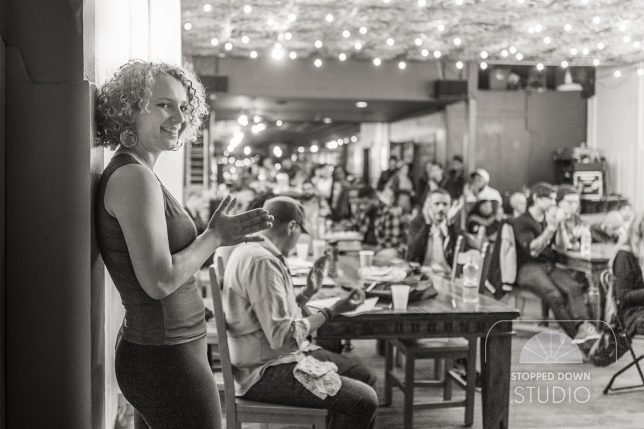 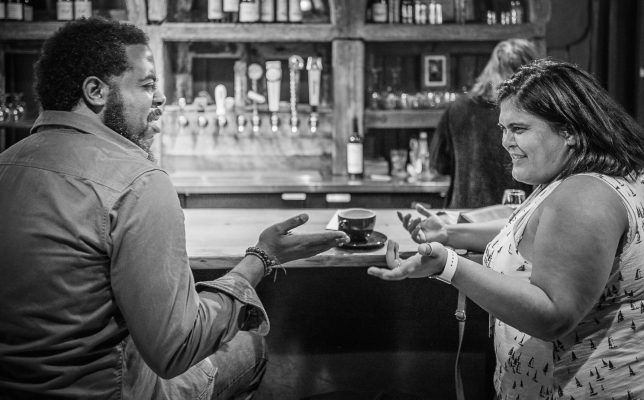