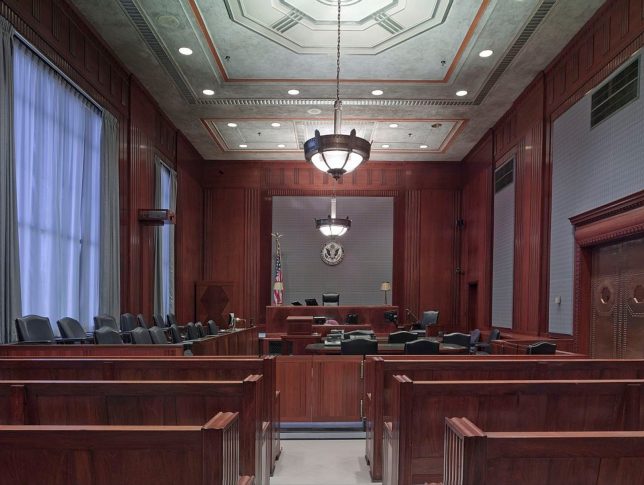 My husband’s photo was chosen by a huge non-profit for a postcard. He signed a non-exclusive licensing agreement for the use with payment of $250. They have never paid us and continue selling the postcard into the millions of copies. Can’t we sue?

Unless the licensing agreement requires that you arbitrate the dispute, you are free to sue the nonprofit. However, be prepared for the fact that no matter how many copies are sold, your recovery may be limited to $250 (and possibly interest). That’s because we think you’re dealing with a breach of contract situation in which the remedy is usually compensatory damages. That means the court attempts to put you in the financial position you would have been in if the contract had been performed.

Another possibility is to claim that the failure to pay is a material breach of the agreement that entitles you to cancel the agreement. You would write to the nonprofit and tell them the agreement is canceled and any further use of the photo after the termination will be considered copyright infringement.

Because the compensatory damages are relatively small, you should try to avoid court and seek payment via correspondence. If that fails, you can handle the matter yourself in small claims court (assuming the nonprofit is doing business in the state in which you are suing).

Avoiding this problem in the future. To best protect your rights in the future, try to include the following language in any photo licenses: “Company shall have no right to make any use of the work until Licensor (photographer) has been paid the fee established in this Agreement. Any unauthorized use constitutes a willful infringement.” If that clause is in effect in your agreement and the other party fails to pay, you can sue for copyright infringement.

I am a professional photographer with question about transfer of copyright. Recently I did a job for a customer. As usual I provided them the images and sent them an invoice. The invoice clearly describes the permitted usage and terms for payment. The customer sent the images to a major retail chain to use on their website, which is a permitted use. Currently they are about 60 days late on payment and will not return emails or take my calls. Am I correct to assume that since they have failed to adhere to the terms of payment they do not have the right to allow the retailer to use the images? If so can I request that the retailer remove the images from the website? The amount that they owe me does not warrant legal action. I have the feeling that the only way to encourage them to pay is to inform them that I intend to ask the retailer to remove the images because the vendor has failed to pay for the images.

Speaking of professional photographers, can we take a moment to digress about one of our favorite shutterbugs (and full disclosure—a former client)? He’s Bobby Neel Adams and he’s great (we’ve got a print of his in our office). It’s from a strangely upbeat series of Adams photos of landmine victims called Broken Wings. We could go on and on but just check out his work.

Right, you had a question. You may consider this as bad news, but—assuming you have entered into an enforceable contract with the customer—it would be improper for you to ask the retailer to remove the photos. You could only do that if the use was unauthorized. In this case, the use apparently was authorized—you just haven’t been paid for it. If the contract was fraudulently induced and the contract was rescinded (as explained in this case), you could proceed as an infringement action. But it’s usually much more difficult to prove fraudulent inducement (the other party never intended to pay you) than to prove contract breach (the other party delayed paying you). Typically, in situations such as yours (and in this case and this case), your remedy is to sue the customer for breach of contract. That may sound wrong to you. After all, if you haven’t been paid how can they use your images? What’s a photographer to do?

Some options. The gang over at PhotoAttorney state that it’s possible to insert language into a contract that would permit an infringement lawsuit if payment is not received. The language indicates that no rights can be exercised until payment is received and that any such uses will be considered willful infringements. (The crew at ASMP supports a similar position.) We think the provision could be improved by adding a statement to the effect that, “In the event that rights are granted prior to payment to photographer, this contract shall be automatically rescinded.”  We can’t guarantee the enforceability of the provision (because a court is the ultimate authority on whether a contract is rescinded), but it should come closer to meeting the standards explained in the cases cited above. BTW, you may want to check out our answer above, and another similar photo question from our archives.