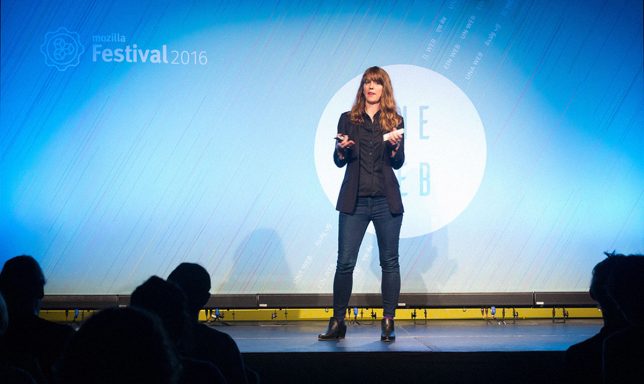 Guest Blogger Maggie Vail is the Executive Director of CASH Music. This piece originally appeared at Watt and is reposted here via a Creative Commons CC-BY license. You can see her entire talk here.

The following is a talk I gave at MozFest, Mozilla’s annual festival, in October 2016 on the importance of understanding business models when deciding where to build your communities and businesses online. It speaks to the heart of what CASH Music is building and why. 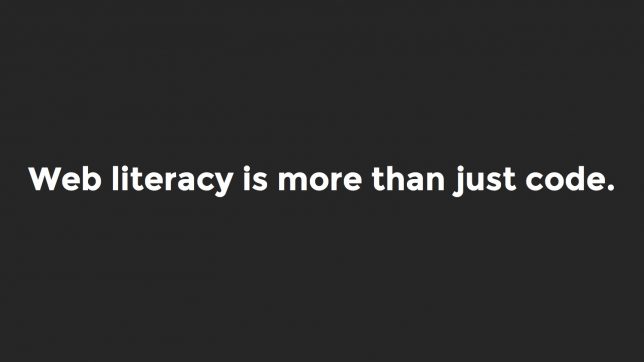 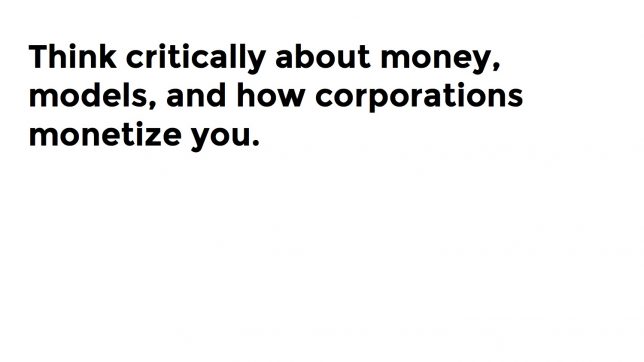 I was asked today to speak about web literacy. As one of the executive directors of CASH Music, a nonprofit focused on empowering musicians on the web with open source digital tools and education it is something that’s very important to me. When we talk about web literacy we often mean learning important skills like basic html, coding, and understanding the mechanics of how the web actually works. All of which speak to HOW the web works on a technical level—but I believe deeply that we must add a working knowledge of business and business models to truly empower web users. So many of the sites we rely on have big money behind them and even bigger profit motives in front of them. We have to think critically about where we build our communities, what data we give to corporations and how (not if) they plan on monetizing us. 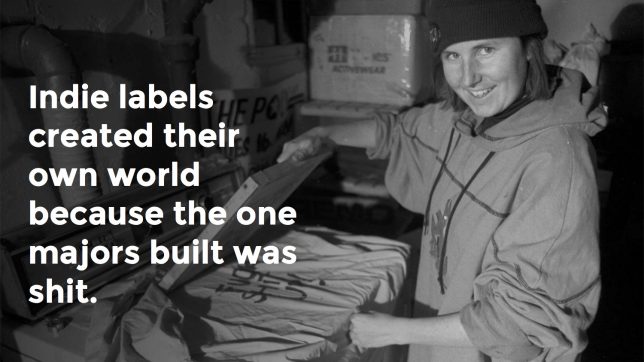 As someone that has played music and worked in the music industry for the better part of 25 years business models are something I think about, a lot. I started my career working at an independent record label in the ’90s. We were part of a community that was trying to create a more equitable music industry outside of the greed and excess of the major labels. One that put art and artists first, we considered them partners. We built a whole world outside of corporate structures—we had our own magazines, record stores, radio stations, venues, distributors. Suffice to say I came to music thinking about business models first and frankly I’ve never stopped. 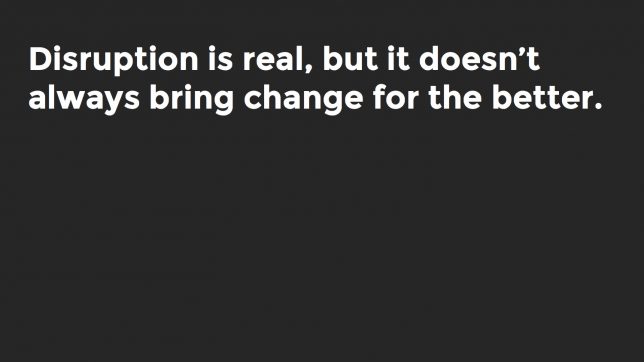 I also had a front-row seat to the dawn of the digital era and the disruption that ensued. It affected musicians and their livelihoods in big ways. It still does. I have seen literally hundreds (if not thousands at this point) of music tech start-ups come and go. I have watched as musicians built up their communities on various closed platforms only to see those platforms implode and then have start all over again on the next one. I have watched as freemium models have turned into premium ones. I have had more companies than I can possibly remember promise me that THEY were the “future of music.” I know anyone here with a Facebook page for their business or project can relate to how little access you have to your own audience. They control that relationship, not you. 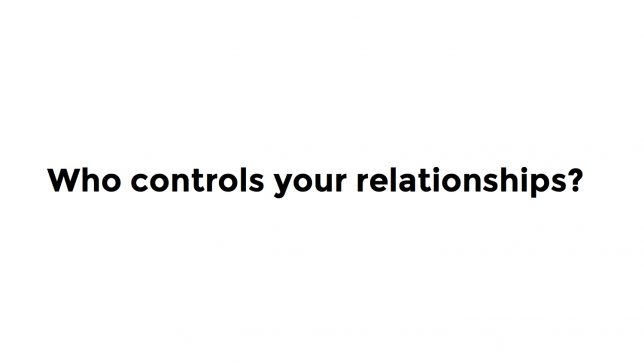 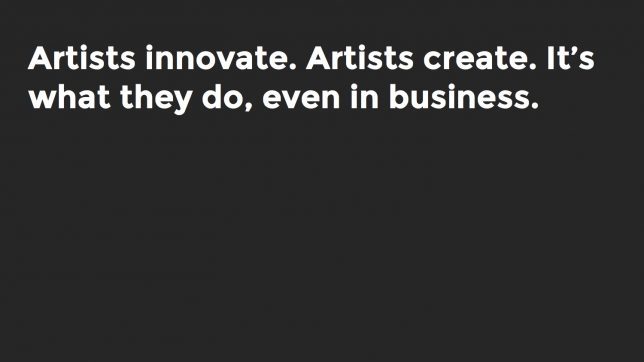 I have also seen musicians embrace the web and build new models—creating new ways of interacting with their audiences. Artist are innovators; it’s at the core of what they do. One of the founders of CASH Music, a musician named Kristin Hersh, started the first subscription service nine years ago that allowed her fans to support her directly. It was the first CASH project. She uses it to this day and it’s how she makes her living. Fans get access to new music, guest list spots, and Kristin keeps her copyrights and creates on her own terms. I’ve seen Run The Jewels become one of the influential rap groups in the world by giving away their album to fans in exchange for their email addresses. They have a deeply devoted fanbase and are able to remain truly independent. These artists are embracing the open ideals we talk about in rooms like this one. 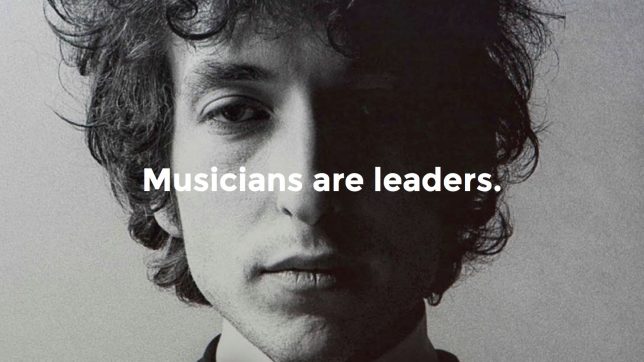 Musicians are leaders. Music has been at the forefront of every massive cultural movement from civil rights to feminism to anti war movements. Think of the power of Sam Cooke’s A Change is Gonna Come or Bob Dylan’s Masters of War or Public Enemy’s Fight the Power. A song can bring together millions of people across almost every divide—physical, mental, societal. And encourage empathy unlike almost anything else.

Honestly, we need to start recognizing that musicians are leaders on the web too. Look at the most followed profiles on Twitter and Instagram—at least 70% of those are musicians. They drive massive amounts of traffic to emerging platforms. Think of how many people can use torrents because they wanted access to music. Torrents suck. Musicians have the power to change behavior even in the face of terrible UX. 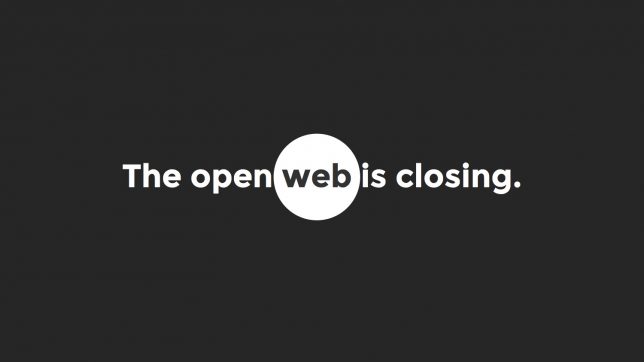 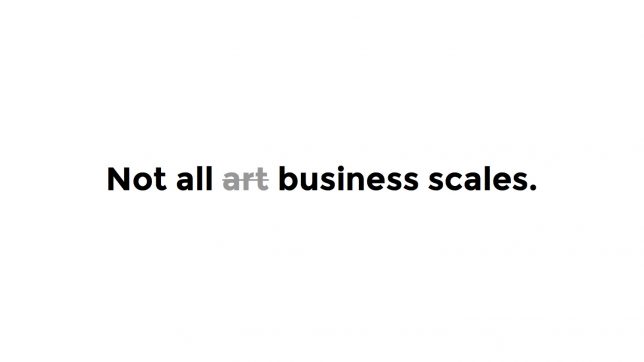 The web, this place of immense possibility and freedom, is becoming increasingly closed and walled off. Users are often quick to sign up for the easiest-to-use services without a second thought about their data, privacy, or the long-term effects to the communities or businesses that they are building. VC funding has led to a near obsession with scale. Well guess what? Not all businesses scale. Not all art scales. Scale is a shitty measure of impact, and demanding scale from every part of the web guarantees we’ll lose out on the small things that change lives. Start-ups must find a way to dig themselves out of huge deficits before they’ve even begun. So many end up being funneled through acquisition or implosion into the largest corporations in the world. We’re seeing this corporate consolidation happen with increasing speed across the web. The result? We’re building ever-bigger walled gardens and content silos like we’re ready to crawl back to dial-up AOL. 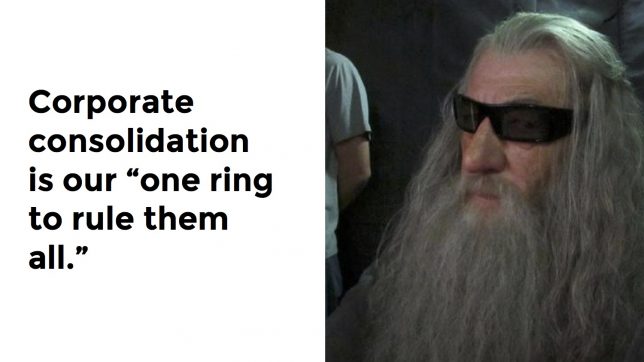 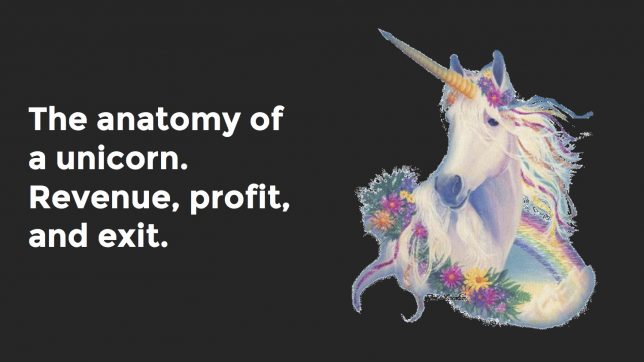 You often hear gripes about how streaming services don’t pay enough for artists to make a living but how often do we talk about how streaming services themselves are making money and in fact are THEY even profitable? The brand name in streaming, Spotify, has posted one profitable quarter in one territory ever. They recently took on another $1 billion in debt—making them at least a cool $2 billion in the hole and are talking about acquiring another in-debt service, SoundCloud (note: they have since backed out of those talks).

Let’s think about this for a second. Spotify must pay out 70% of their income to rights holders. They must also distribute an undisclosed amount directly to the major labels as part of their licensing deals. So that less-than-30% is supposed to cover all operating costs and still pay back VCs? We’ve already seen Rdio lose this battle. There are rumors about Tidal being swallowed up by Apple. Maybe next week it’s Google. Huge corporations with deep pockets want to control music. Music is so much more than just a loss leader. 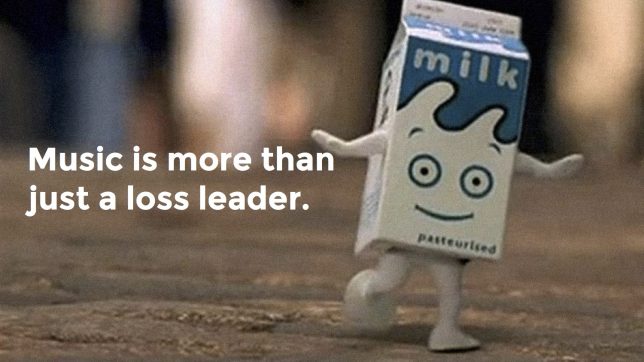 This is a real problem for diversity of opinions and voices. Should a corporation control the catalog we have access to? Apple and Spotify are already penalizing artists who do exclusive promotions with the other—how will our access to music change? What about the ways we listen to and discover music? There are deeply important voices that we are going to miss out on if we demand that they all scale. Patronage is great. Businesses built on art and music are fine. But a corporation standing so firmly between an artist and their audience is a scary thing. You can only truly see how problematic it is when you look at the business model behind the service or app. 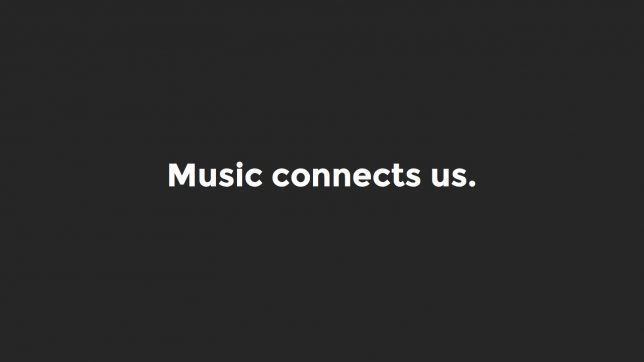 Music connects us despite our differences. It is the universal language. It helps communicates the things that we can’t with language alone. There’s never been a society in recorded human history without music. It is vital to the human experience. 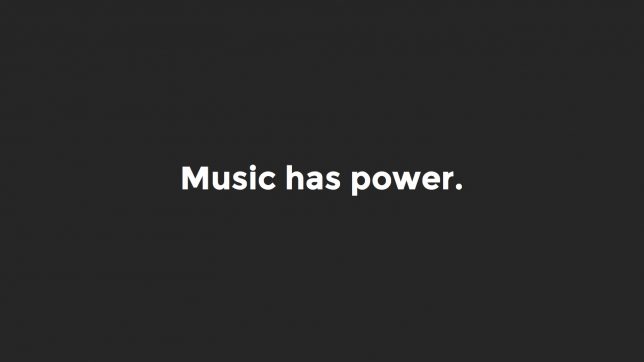 Music gives hope to the hopeless and a voice to the voiceless. Ensuring that the folks who make it are able to is vital. Being a musician shouldn’t just be for the independently wealthy and it should never, ever just be used to sell products or services. 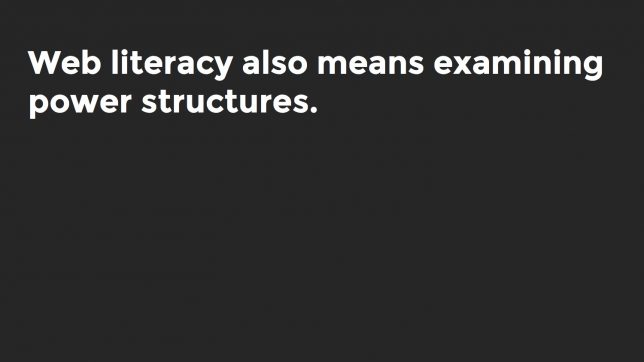 Listen I get it, everyone is burnt out and pressed for time. Frankly, we’re all overstimulated and oversaturated–by social networks, by our jobs, by endless clickbait, not to mention this neverending election cycle. It’s easier not to think about this stuff, I know, but it’s vital. How we build our online relationships and where is just as important as almost anything else we do. If we were all empowered and encouraged to learn about the money behind why things work the way they do we would start to make very different choices about our online behaviors. 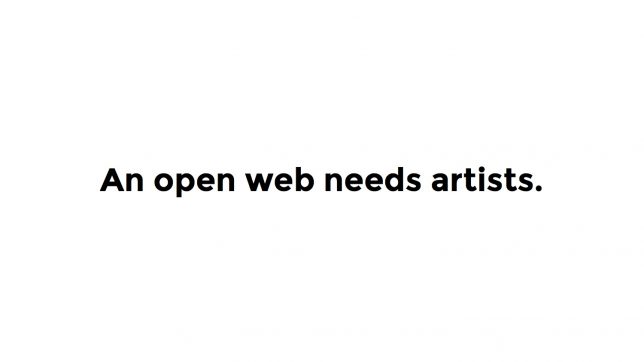 We talk about the open web like it’s a code problem. It’s not. It’s a culture problem. Empowering artists on the open web is best for them and best for everyone. We need cultural leaders to keep us on the path to an open web for all.