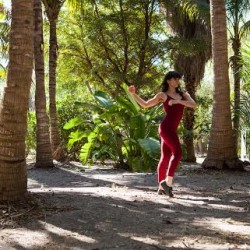 There were many days when I would begin dancing at 9am and not stop moving until dinner—but to my surprise, not every day was like that. 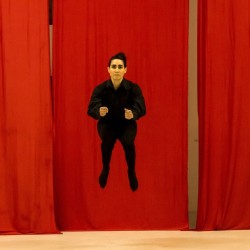