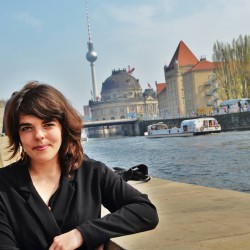 I have applied to a lot of grants. I’ve applied to little ones, big ones, easy ones, hard ones, and I have been rejected by most of them. 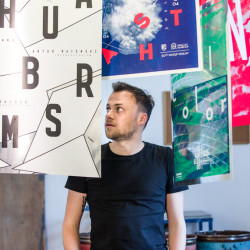 After an unsuccessful attempt to sneak into an abandoned amusement park in Berlin, designer Krzysztof Iwanski and I settled into a bar to talk poster art. 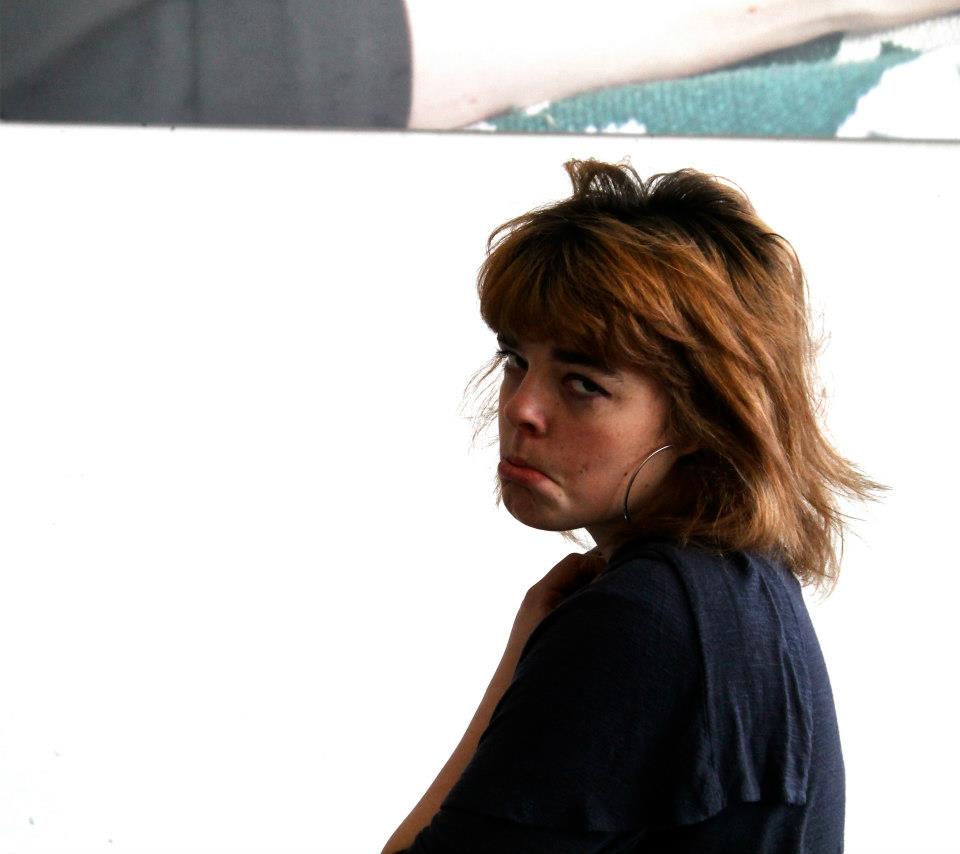 Weeks would go by with no response, and as the sun started to go down at 4 p.m. and funds were quickly running out, I decided to reevaluate my approach. 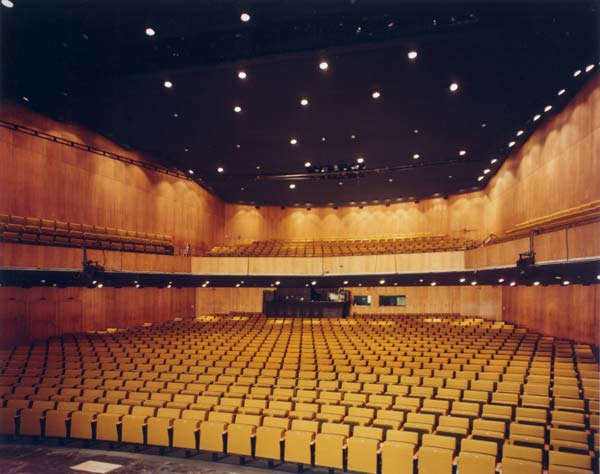 In Berlin, going to the movies can take you back to when the German soul was explored in film, and the venue was just as important as the film being showed.