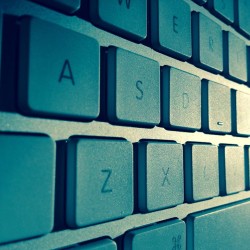 I’ve raised 30% of the funds needed for my art through grants. I’m about to begin the 18th year of what will have been an 18-year art project, nine solo-biennial installation exhibits in Maine’s vast abandoned mill spaces. 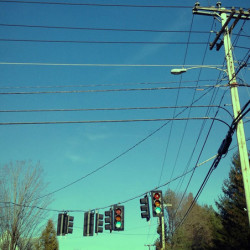 What will come with the conclusion of my 18-year art project? I’ve known the contexts, sites and framework in which I will work since 2000.