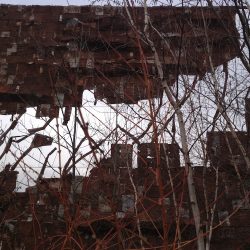 I sat on that plane from New York thinking about the past and an idea popped into my head. 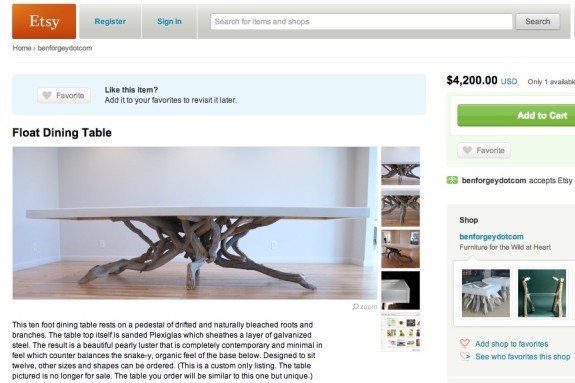 Well-written shop policies to potential disasters are like a bed of boric acid to an ant infestation: the sort of best practice you only learn the hard way. 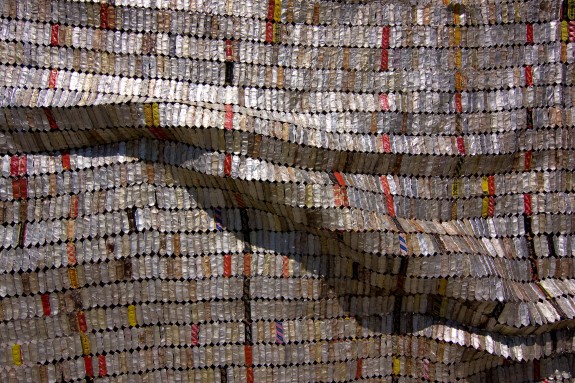 Let yourself think big and then bigger still. Expand your impact. 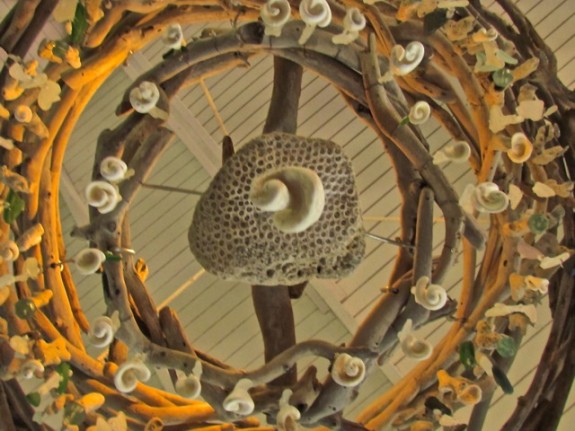 I sat there astounded by the motion of the sea and my mind was led to a thought that this world has been and will forever be in perpetual motion.

Boutique hotel on Bequia island in the Grenadines, southern tail of the Caribbean. Make mirrors. Make chandeliers. Of course, there must be negotiations.