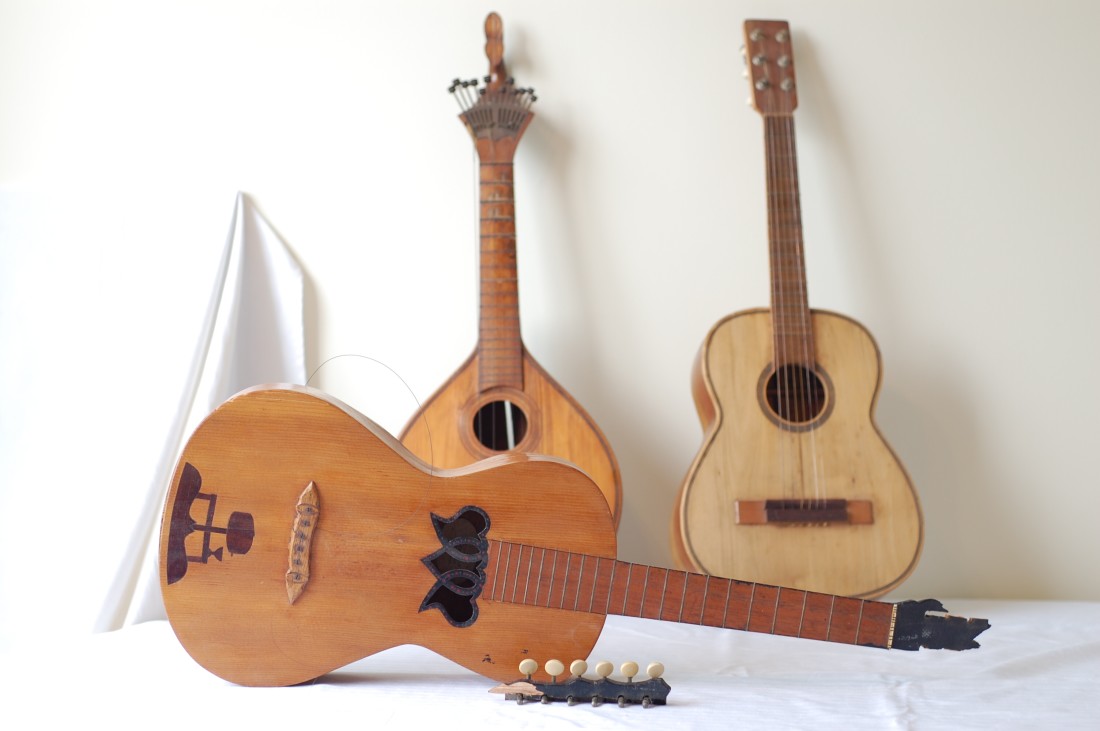 Invention (contributing to your field) can help you find your resilience, rather than focusing you only on the obvious markers of success. 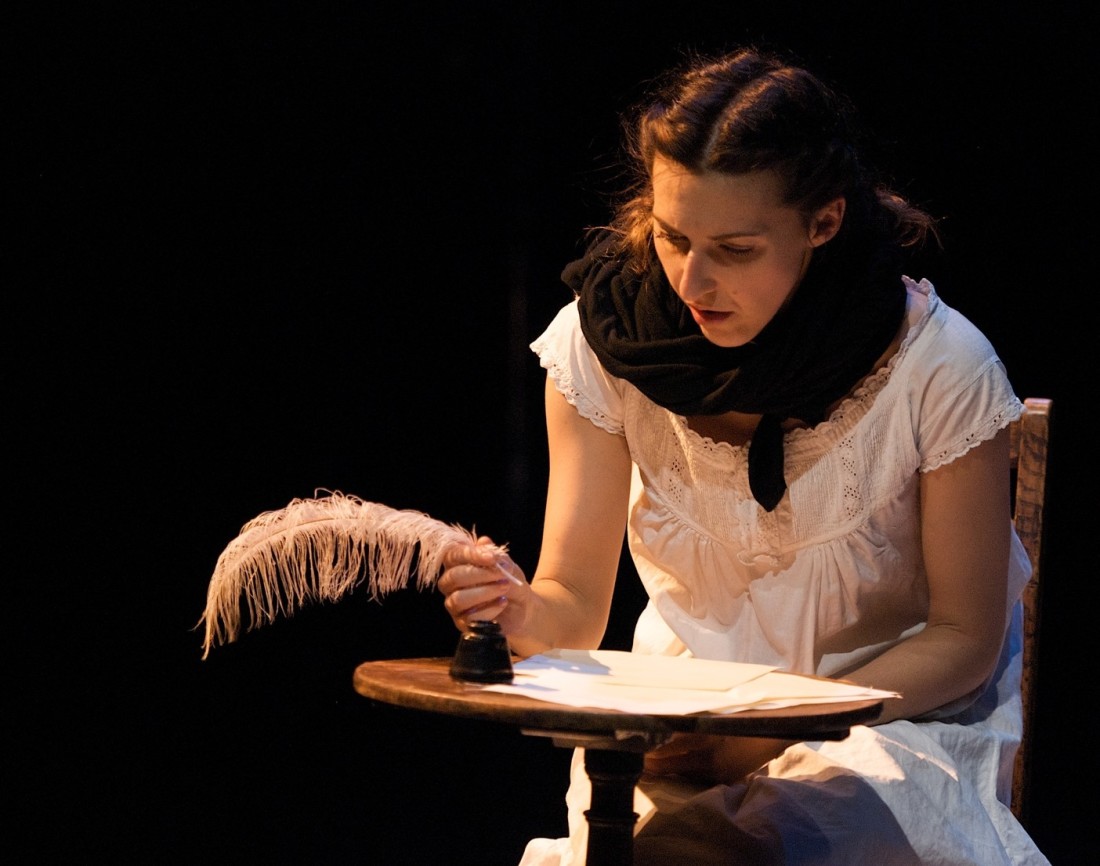 Writer-parents bemoan the desire to over-blog about, spy on, pirate their children’s lives for literary material, but motherhood comes packed with stories.

Tenure-track academia includes lots of last-minute-due-tomorrow-can’t-say-no type of requests. I had to find ways to deal with it. 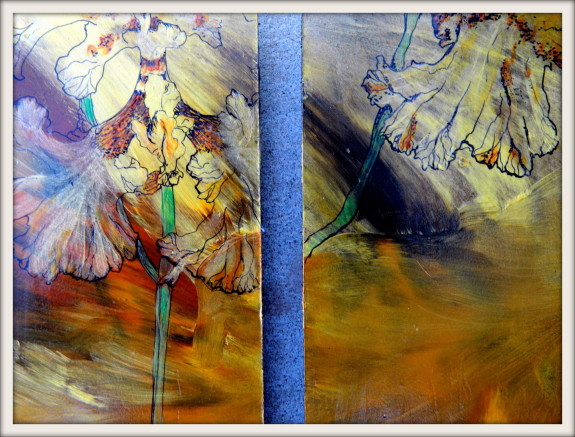 My friend hosting us said, “Hey, let’s make a vision board!” I thought I would rather die.