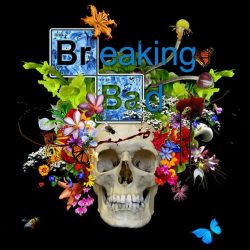 I started working on a little unknown TV show called “Breaking Bad” being shot in Albuquerque. The production designer told me we were about to “make history.” OK. I’m down.