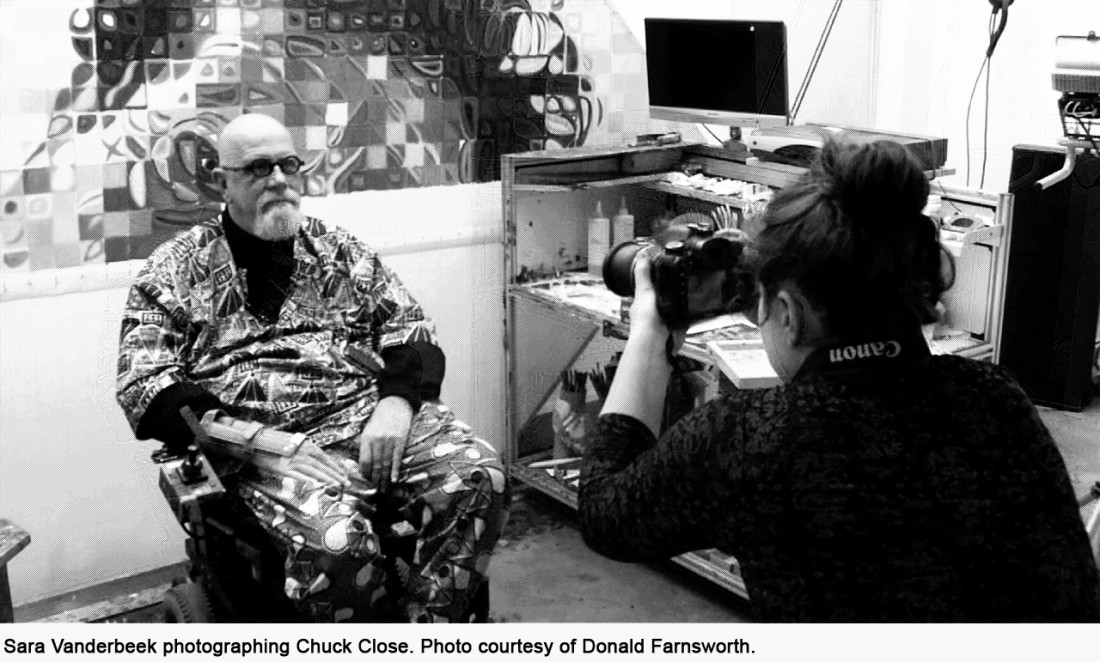 I couldn’t believe it — now pushing two years after my Creative Capital workshop, I have achieved EVERY goal I set. 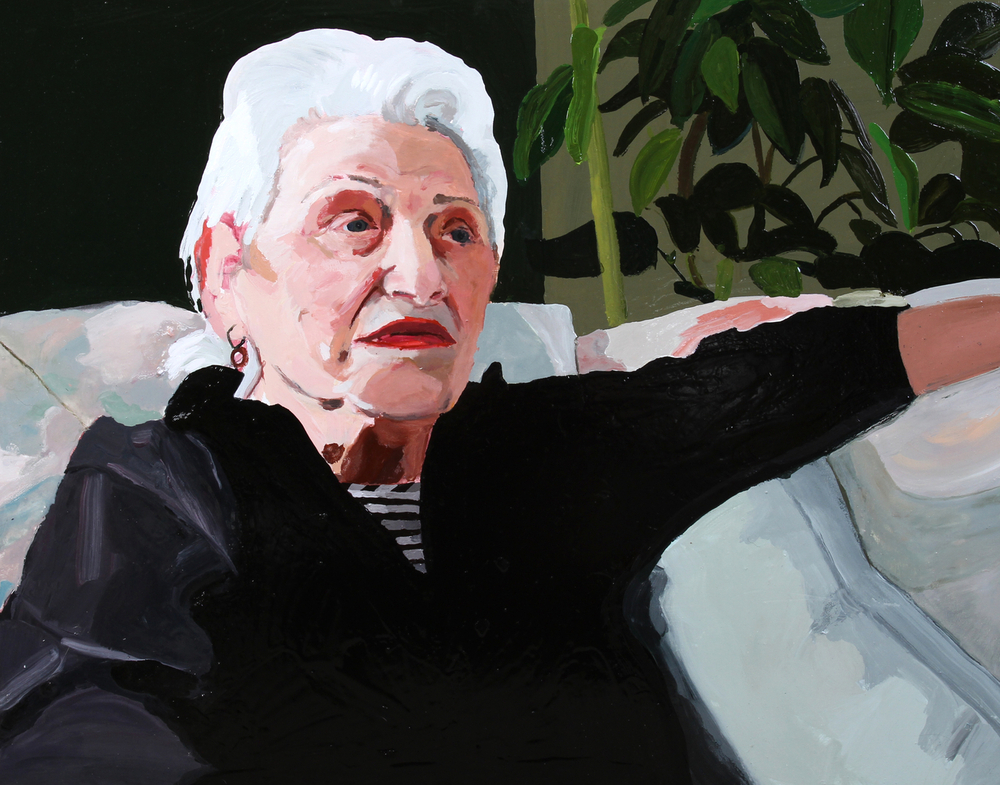 An exhibition at a respected national museum gave me the kind of cred to launch my career, spawning commissions and more. 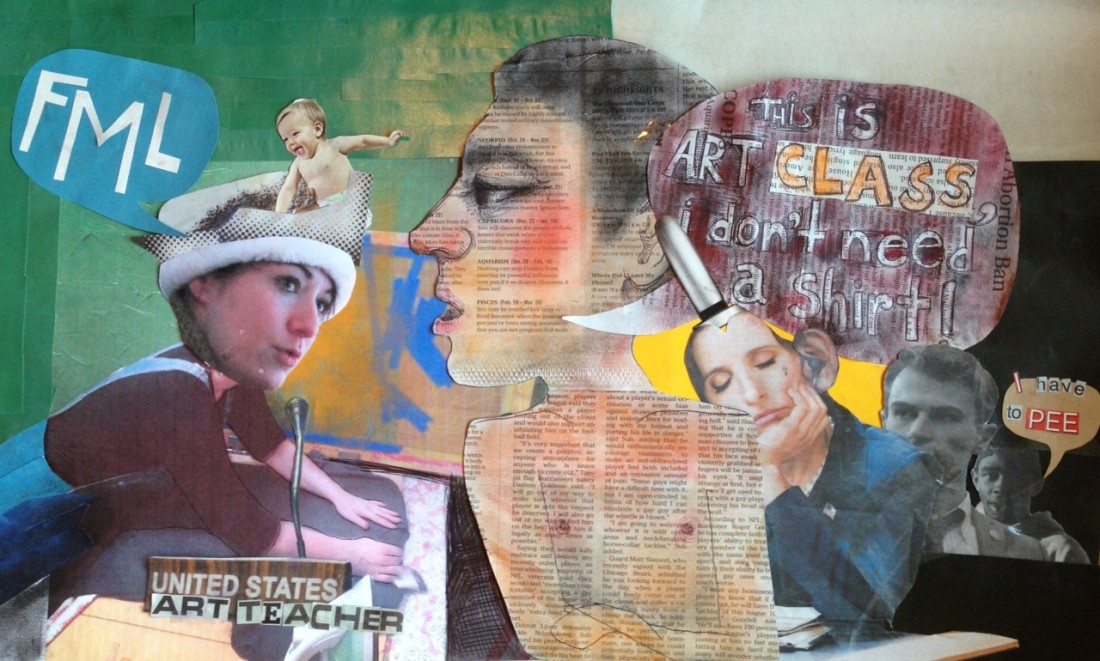 I wasn’t being creative enough and thought maybe the only way I could be an artist was by getting a teaching job. 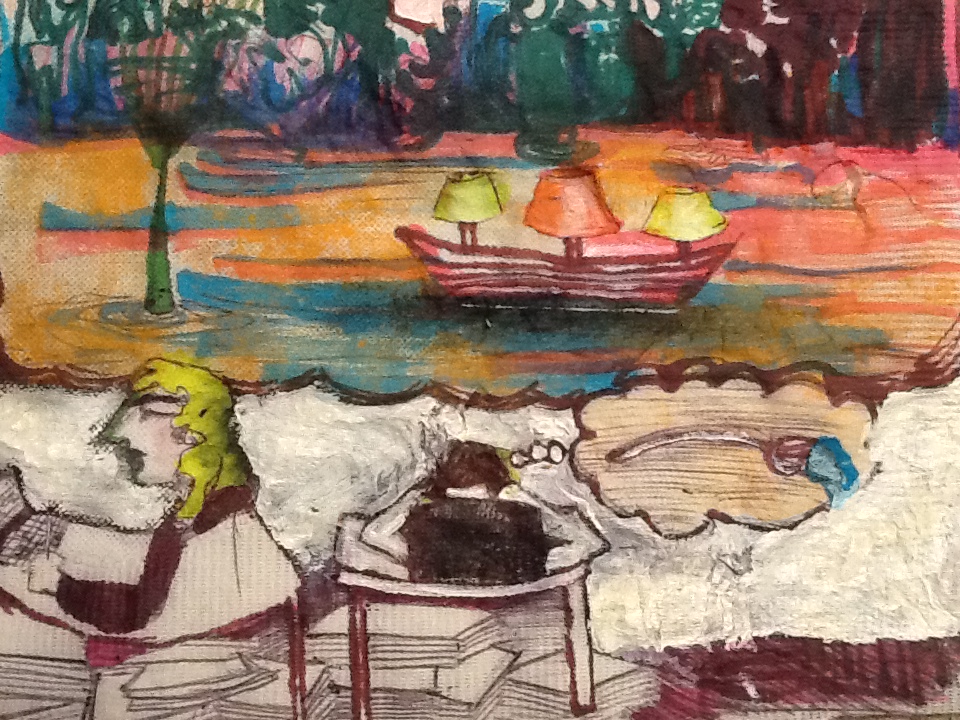