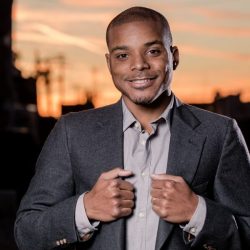 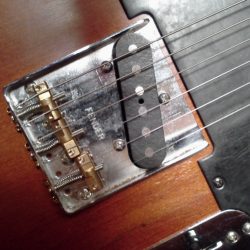 It doesn’t take long to realize how difficult (though not necessarily impossible) it is to make a living by playing music alone.