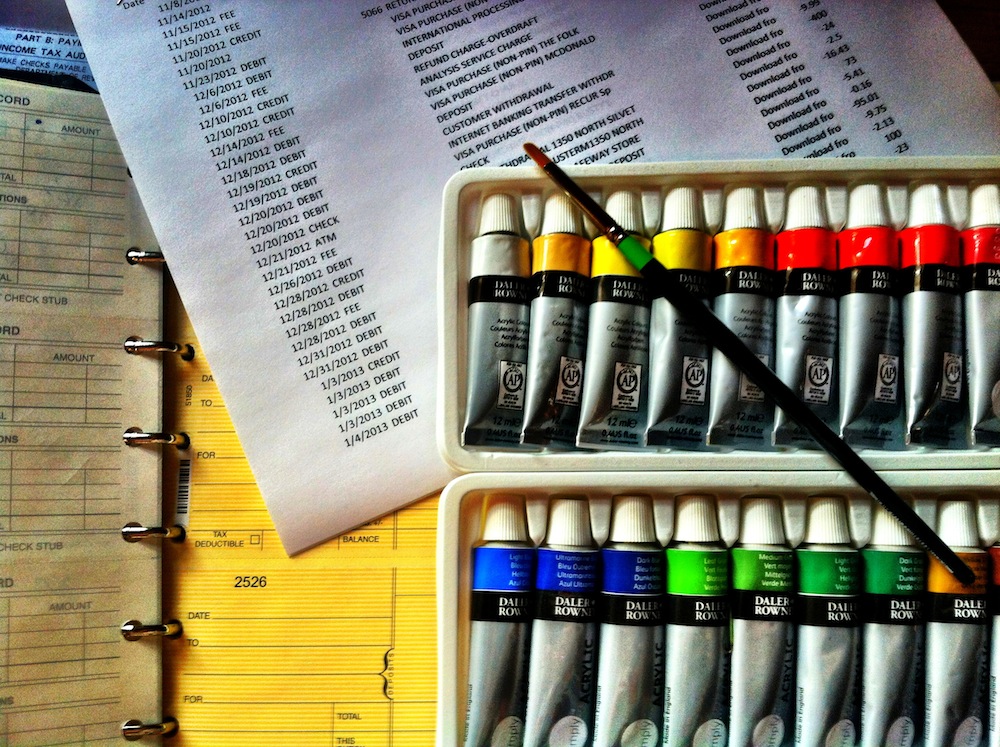 When I started my first business I didn’t know a gross margin from a gross mistake. 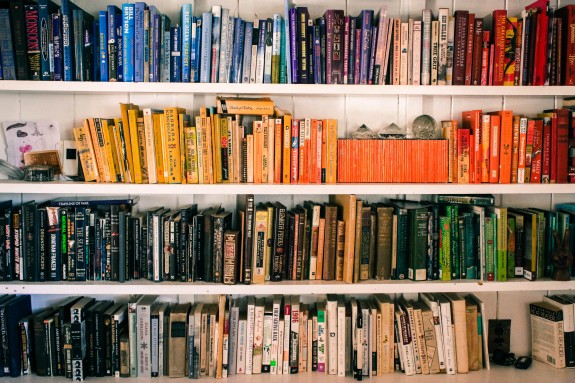 Without a connection to the authenticity and story, a project can be hard to see through the clutter.