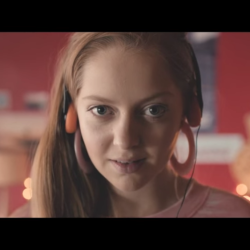 As a director who works with modest budgets, I love seeing videos like this that are visually stunning and entertaining, yet don’t require big money to produce. 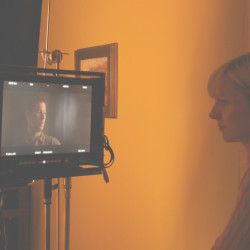 So what does it mean to me to be a female filmmaker? It means I have the ability to speak from a perspective that often gets overlooked. 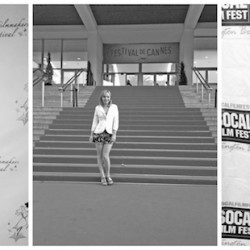 You made a movie! Congratulations. Your baby is ready to get on its feet and wander out into the big world of festivals. But where do we start?! 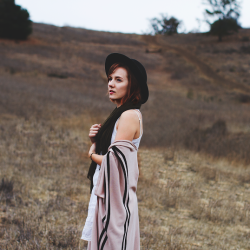 When I started directing a few years ago, I ended up casting myself, even if I probably wasn’t the best choice.