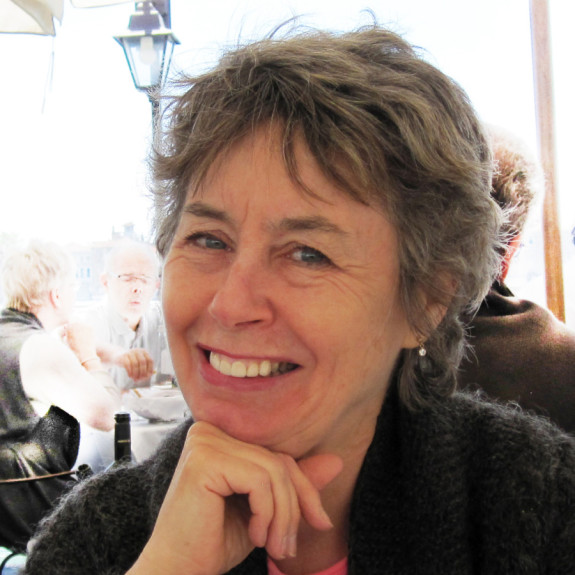 Artists who don’t understand the art market won’t know where to set their own bar. In turn, they can miss out on opportunities to negotiate in their own favor and build solid art careers.

Artist Jackie Battenfield, with her stellar negotiation skills, is an exception among exceptions. “I’m always shocked that artists have no curiosity about the art market,” she said. “They don’t want to know about it. They don’t know the basic structure of a nonprofit versus a commercial gallery. They don’t understand the differences in business decision making. If you want to be a part of this art world, you need to know more than what goes on in the studio.”

Battenfield, understanding that there was a need for this sort of information, published a book in 2009 called The Artist’s Guide: How to Make a Living Doing What You Love. This book has been trumpeted as the bible of art career how-to. Aside from budgeting the $80,000 she needed to raise in order to work on this book while still being able to contribute to her family and pay health insurance and all that sort of thing, getting The Artist’s Guide published was hard. Although she had written a 40-page book proposal along with market research information, publishers thought artists already knew all this stuff, or that they were all just happily painting in their studios and selling their finished wares off to galleries. A lot of myth still surrounds the artist and how they make it all happen. Turns out, many and most artists don’t really understand how it all works either. 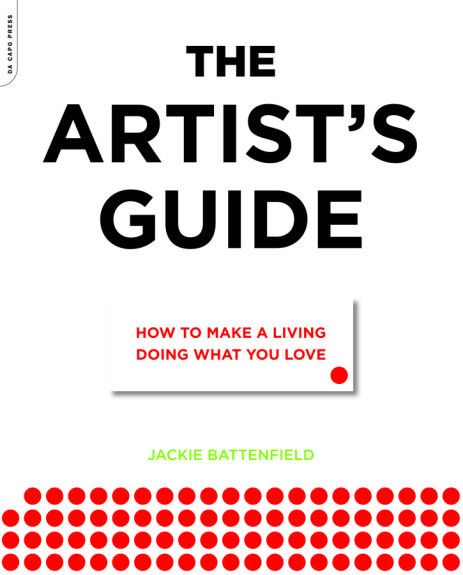 “I sent it around and everyone said, ‘Wow, this is a fantastic book proposal but I don’t think there’s a market for this book,’” Battenfield said. “Everyone I know who‘s a visual artist was like, ‘Of course there’s a market for this book!’ But NO is an incredible thing. NO is not a door closing, NO is just information. And if you look carefully at the information in that NO, it’s a key factor.”

So she tried another approach.

“I said, ‘I need to find an agent or an editor who has someone close to them in their life who’s a visual artist and understands that there’s a market for this book,’” she said. “Once I started asking that question, within a month or two I had this incredible literary agent who sent me an email: ‘Of course there’s a market for this book! My boyfriend is an artist in Chelsea and we talk about this every day!’ and I thought, SHE is going to sell this book!” 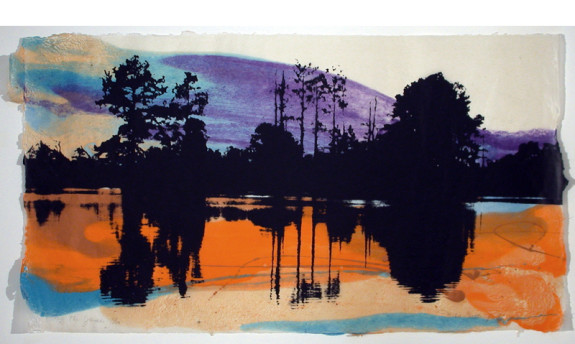 “Along the James 5” by Jackie Battenfield.

Battenfield worked for a long time amassing the knowledge that went into The Artist’s Guide. Three years after she began her art career in 1989, she was asked to take over a program at the Bronx Museum of the Arts called Artist in the Marketplace (AIM), a seminar program that ran on Tuesday nights. She was asked to lead the program because she was known for her work starting a nonprofit gallery in Brooklyn called Rotunda Gallery (which is still there today but now called BRIC Arts Media). Thus began her intensive work with artists.

“I had 18 students, like Sara Vanderbeek in Austin, where they were best the New York area had to offer as far as emerging artists,” she said. “I did that program for 16 years and I developed a lot of great materials to help visual artists over that time. We talked about all the stuff I talk about in the book. I developed ways to talk to artists about these difficult subjects. I hold the book up and say, ‘345 pages of stuff you don’t wanna do!’ This is the stuff nobody wants to do, this is the stuff you think steals your studio time. Ironically, paying attention to this stuff will protect your creativity and your ability to be an artist for the rest of your life.” 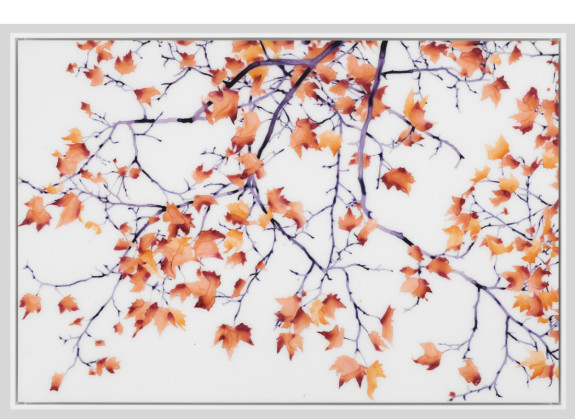 Besides teaching a class at Columbia University and working as an artist, Battenfield finds time to travel with Creative Capital to give weekend seminars around the States. “They can give only a limited number of grants each year to artists nationwide, but sending a team of coaches out to spend a weekend with artists, we can reach many more artists than they can with just their grants,” she said. “By the time Creative Capital came along I was really well known for my AIM program and helping artists becoming better at managing their professional lives.”

She said one problem is that very few artists understand what it costs for them to make their art, and when they are offered an opportunity that ultimately doesn’t benefit them financially they just walk away or accept the unfavorable conditions instead of negotiating some better conditions. She gave an example of her former student who was offered a solo show for her photographs. Her practice was to take the photos and then send them off to a lab to get printed. But she was so excited about the exhibition opportunity that she didn’t factor in the production expenses.

“The gallery was just starting out, and they talked her into prices so low that she couldn’t even recoup her lab costs,” Battenfield said. “So halfway through the show she calls me up in a panic. She says, ‘Jackie, I agreed to these prices and they’re selling these works so cheap, but I’m going into debt every time they sell a piece.’ I said, ‘Why did you agree to those prices?’ She should’ve discussed her expenses with the dealer so that the work could have been priced appropriately. I said, ‘You’re fucked. You agreed to this.’” 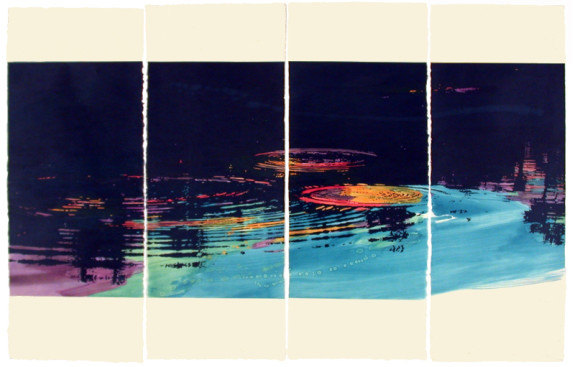 Battenfield said that maybe you’re willing to, at the early stages of your career, not worry so much about getting paid for your time, but you must be reimbursed for your materials. There are cases where artists don’t know how to do a thorough budget and they run up their credit cards paying for these “important opportunities” and they end up with credit card payments they’re paying off over a period of 12 years. To avoid these pitfalls, you can study The Artist’s Guide: How to Make a Living Doing What You Love and start building your art career on a solid foundation.

“I can’t think of anything better than spending a weekend with talented people like Sara and giving them a helping hand,” she said. “It’s a real mission of mine to leave this art world a better place when I leave this earth.”