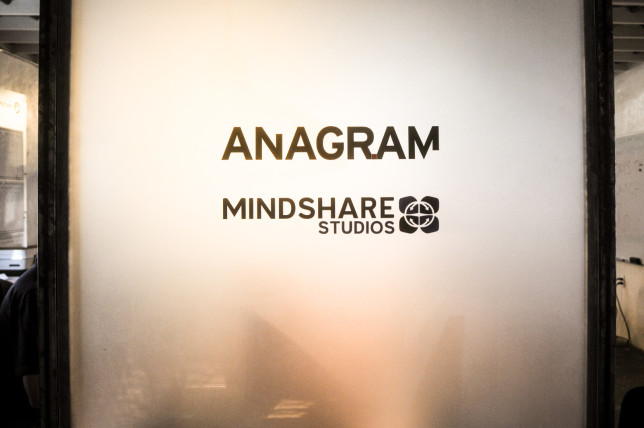 Like most small business owners and self-employed peeps, I have a love/hate relationship with technology. For the first two years running Pyragraph, we kept our tech together by hook and by crook, without a real technology team to turn to when things went wack, or when we wanted upgrades. Most small operations are in a similar boat, without budgets for a full-time tech department. It can be an awfully stressful boat to be in when technology represents such potentially huge obstacles and opportunities for reaching your venture’s goals.

When Pyragraph was able to afford more regular budgets for technology, we turned to Mindshare Studios Inc., a Santa Fe-based firm specializing in WordPress customization and apps. It was a huge turning point for us in terms of taking control of technology and deploying it strategically—in our case, focusing on publishing- and content-related features and functions.

Years ago I worked with Mindshare’s founder, Damian Taggart, on a smattering of freelance projects. Back then I had business consulting clients who often said at some point, “Can you help us build a website?” While I’m a good project manager I didn’t actually have programming skills, so I used subcontractors at the time. One that I enjoyed working with the most was Damian.

Winning Small Business of the Year really validated a lot of long hours over the years.

It has been great to watch him grow his business over the years, including winning the Small Business of the Year award last year in Santa Fe. As Mindshare tackles another upgrade to Pyragraph’s technology platform (we have cool stuff in the works for 2016), I thought I’d interview Damian to find out more about his projects and glean some of his insights in working with technology and small businesses.

Thanks for the e-interview Damian! I saw on social media that Mindshare recently launched a site for Meow Wolf. So excellent! How did you approach that project, considering the massiveness of what Meow Wolf is doing?

We started working with Meow Wolf’s Vince Kadlubek back in 2013 during Mayor Javier Gonzales’ mayoral race so we already had an established relationship there. Vince and the core Meow Wolf team decided they wanted to work with Mindshare Studios pretty early on in their planning process. One of the key determinations we made for the Meow Wolf’s web infrastructure was that the web platform needed to be able to scale easily as demand and awareness of the projects grew, so we set them up with dedicated cloud hosting, with burstable CPU and RAM that can withstand, say a link in Reddit or The New York Times.

What other types of projects are you working on? Does Mindshare focus on certain types of websites or apps?

Our major project this year has been developing a completely new system for managing large-scale construction schedules—things like building highways, wind farms, etc. The product is called LOQUST which stands for LOcation QUantified Scheduling Tool. You can check out the public face of the project here.

I was so thrilled to see you guys won the Santa Fe Small Business of the Year last year! What do you think were the main elements that led to you winning that award?

I think that award was largely given to us because we are the classic bootstrapped business and we represent a sector of the economy that we, as a state, would like grow. The company grew year after year, slowly and steadily without any outside funding or help. So after eight years of slow and steady growth we got nominated and selected as Santa Fe’s Small Business of the Year, which was quite an honor for me personally and really validated a lot of long hours over the years. 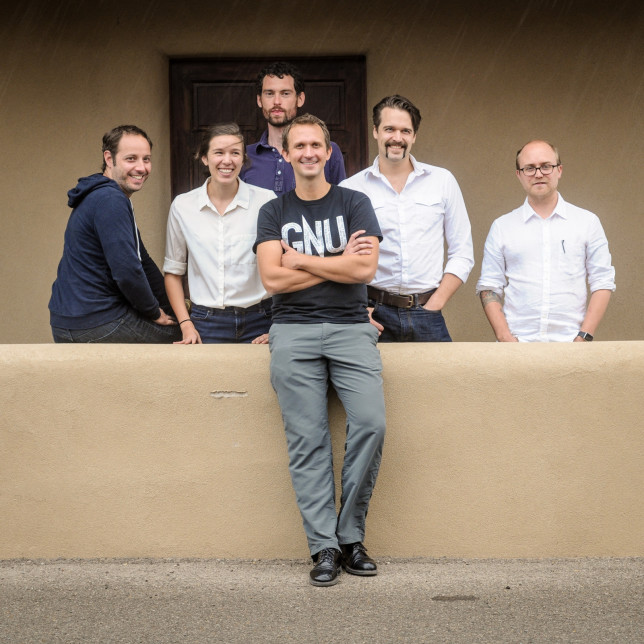 You and I worked on some web projects in previous years, back when I had a toe in the waters of web development and project management. Ultimately I stopped pursuing website clients because I realized I couldn’t do it well by using contractors—I came to the conclusion that to develop and manage web projects well, I needed employees or a much more permanent team. Watching Mindshare grow I see you’ve done exactly that: hired employees and built a permanent team. Did you previously use contractors and come to a similar conclusion that I did?

Yes, definitely. The real rub is that the work we do is actually quite complicated and properly training people on exactly how you want things done is a REALLY large investment of time and money. So having employees versus contractors really makes sense. With contractors you simply cannot control the work in the same way.

My vision has always been to build Mindshare into something larger than my own personal capacity. I want to see Mindshare Studios continue to empower people, providing high-end jobs and job security for employees and providing customers with design and code that helps them grapple with the enormous amount of data that the world is generating.

What are some of the most common misconceptions you run into with new clients who need websites?

The main misconception I encounter is that there is one right answer for how to accomplish a given feature and one price point for a project. A website or app is more like a complex project, akin to building a house. You could build a three-bedroom, two-bath house for $300K or for $3 million. They both would have some similar features, neither one is the “correct” way to build a house; they are fundamentally different. So scoping out web projects can be very difficult because often clients feel like they shouldn’t reveal their ideal budget, which is actually quite ridiculous when you think about it. There are almost no other financial transactions we treat this way.

To deal with this I try to get clients to think about the Engineer’s Triangle: quality, speed, or cost, (pick two). If you can get those priorities in order and are honest about project limitations, that really speeds things up.

Dealing with technology to manage or promote your work is so often a thorn in the side of independent artists and microbusinesses. What’s your advice for small operations who don’t have big budgets but who want to use technology effectively?

A solid reputation and word of mouth is paramount. Leverage your own social network, family, friends, clients to get the word out. Then in terms of paid placement, using Google AdWords and paid Facebook ads is well worth the money for most businesses, small or large.