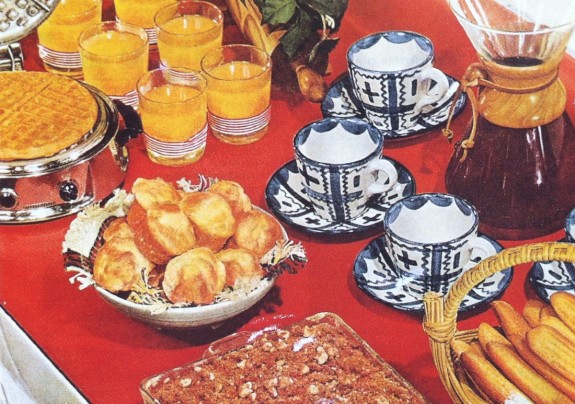 Okay, I know this is ridiculous.

But first, please allow me another digression. Let’s just mention that this ever-deepening dependence on technology is probably not helping the whole hey-why-don’t-we-go-ahead-and-develop-some-people-skills-already thing. Also, let’s do the annoying, slightly tech-averse thing and talk about how much better it is, in the first place, to talk to someone on the phone or even in person—though it might mean a ridiculous amount of driving—rather than by email.

The thing is, it’s just so much easier to judge or misunderstand text on a screen than a real person, because a computer can’t convey—it just lacks—so much of what real contact is. I’d also like to further digress and point out how funny it is that I’m sitting here (typing into my laptop) advocating the telephone as a throwback to a time when people knew how to be real people. In the early half of last century, some—composer Gian Carlo Menotti, for example—looked at the telephone as a method for not connecting with the people in front of us.

Digressions aside, I’ve gathered for you here examples of two types of bad communication. I’m limiting myself here to “outreachy,” or initial contact emails, which is important for all those preachy, annoying, gotta-make-a-good-first-impression reasons. These emails often involve some sort of request that’s being made of the recipient. Since these emails deal with favors, doncha think it’s good to put yourself on sturdy footing, so you can get those favors?

How not to write an email: The False Chum.

Outbox: This letter is characterized by an over-ebullience that quickly morphs into a blunt request. It concludes with a cursory mention of something, like hey-we-should-hang-out-soon that you feel pretty sure has no grounding in anyone’s actual plans for the weekend. It feels like lying, or just poor writing. It feels like someone tried to stroke your ego, badly.

Inbox: Say you feel magnanimous as well as annoyed, so you craft a goldmine of a reply. This person will totally make a million dollars and sell a hundred thousand records all because of your benevolence. You feel as though you have done good in the world, but you don’t know if that good was ever manifested into greatness…because this person never responds to your message. 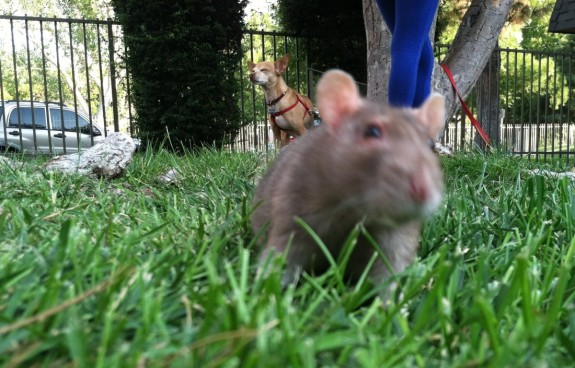 People like being needed. People like being told, effectively, that they’re good at what they do when they’re asked about their area of expertise. It’s a way of widening our circles of friends and colleagues (which is such an important part of being self-employed). Of carving a space for ourselves in our communities. But people can smell lies like they smell a rat. Seriously, rats are noticeably odoriferous, even though they’re unexpectedly cute and cuddly.

How not to write an email: The All-Work-No-Play.

Outbox: This is basically the opposite of the False Chum, where the writer acknowledges you as the recipient in absolutely no way, and gets straight to the point, wherein you’re supposed to do stuff for them.

Moral: All-Work-No-Play makes a recipient hit the delete key without much guilt. I don’t know about everyone else, but I’m totally here to make friends. I’m in this, hopefully, to build actual relationships with people, and maybe I’ve been too dismissive and harsh and judgy or just plain-old old-fashioned, but a relationship can’t start if you skipped the hello.

Ah, what can I say? I’m a stickler for at least SOME social rules, as much as I’d like to think of myself as a rebel in other ways.

There’s a balance to be reached. Be friendly. Acknowledge a person’s (for lack of a less new-agey term) “personhood.” Be yourself. Be honest. Be forthcoming. Try to make up for email’s handicaps in nearly every little way humans communicate.

More importantly, let’s get back to this delicious sugary down-home Midwestern snack.

How not to make cinnamon toast

Do not use a toaster. Do not use cold, hard butter, and do not apply an inadequate amount of it. Do not apply sugar and cinnamon separately. Next time we’ll discuss the actual recipe.

Photos by Sage Harrington, taken from Betty Crocker’s Picture Cook Book, and some from Pillsbury Best of the Bake-Off Collection.